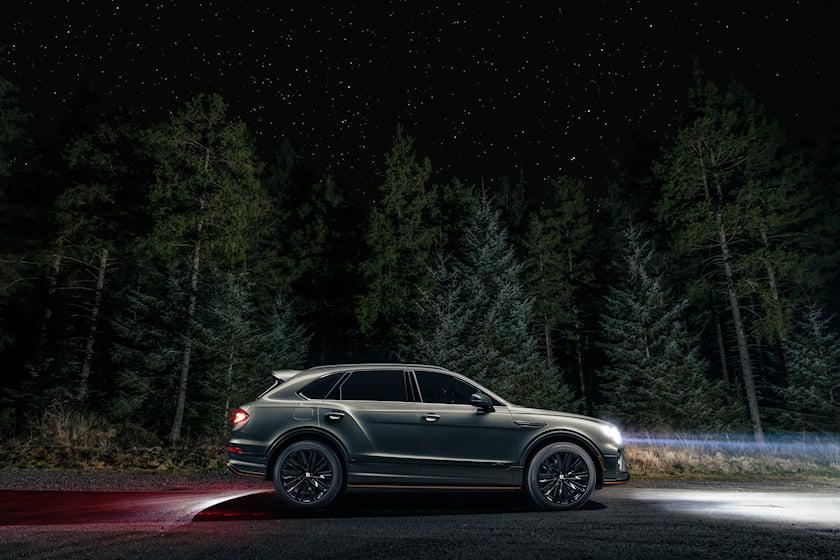 This Space Edition takes inspiration from the Florida-based Space Coast. Also, it gets gloss black trim for the exterior as it comes with Bentley’s Blackline Specification option. The company has also used orange shade for carbon fibre parts, which it claims is inspired by dust trails of comets seen during the night. The interior of the Bentayga Speed Space Edition dons Beluga and Porpoise theme with tread plates that mimic the solar system. Orange highlights are also used around the steering wheel and gear lever.

In terms of performance, it remains lightning-fast, thanks to a W12 motor under the hood. It is capable of putting out 625.33 bhp and 900 Nm of peak torque. Transferring these numbers to wheels is an 8-speed automatic transmission. The Bentley Bentayga Speed is capable of finishing the 0-100 kmph sprint in under 4 seconds. The top speed, on the other hand, is restricted at 306 kmph.

Also Read – ‘We will be unveiling our first electric vehicle some time soon this year’: Hero MotoCorp 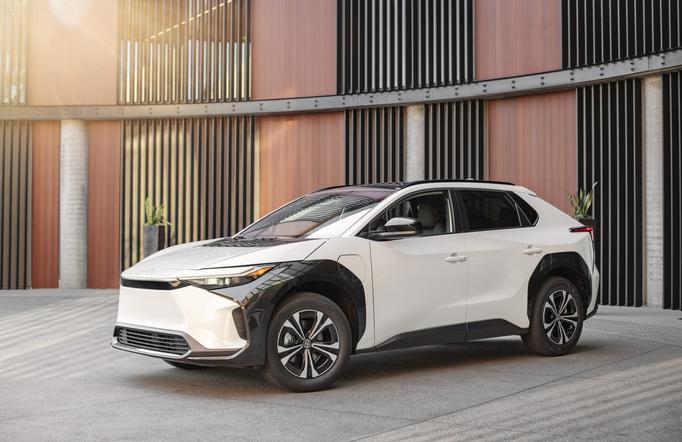