SUVs continue to be in high demand, and to be specific, those from the sub-4m SUV space. That said, their delivery timelines have been affected by the ongoing semiconductor shortage, making buyers wait longer to take them home.

Let’s see which SUV can be brought home immediately and in which city in April 2022:

Note: The waiting period might differ depending on the variant, powertrain and colour chosen.

Maruti Suzuki Vitara Brezza: Even though the Vitara Brezza was the second best-selling sub-4m SUV in March, it has a waiting period of up to two months.

Hyundai Venue: The Hyundai Venue is having the same maximum waiting time as its Maruti counterpart.

Tata Nexon and Nexon EV: Both versions of the Tata Nexon (ICE and electric) have a waiting period of up to three months.

Mahindra XUV300: Buyers in Thane and Patna can drive home the Mahindra XUV300 in almost a month’s time. Its maximum waiting period is up to five months (Ghaziabad).

Kia Sonet: While the average waiting period to get the Kia Sonet home is of three months, buyers in Surat will have to wait longer for up to five months.

Nissan Magnite and Renault Kiger: Out of the Nissan Magnite-Renault Kiger duo, it’s the Renault SUV which is marginally easily available, with a maximum waiting period of up to two months as opposed to the Magnite’s maximum three-month time frame in Bengaluru and Ghaziabad. 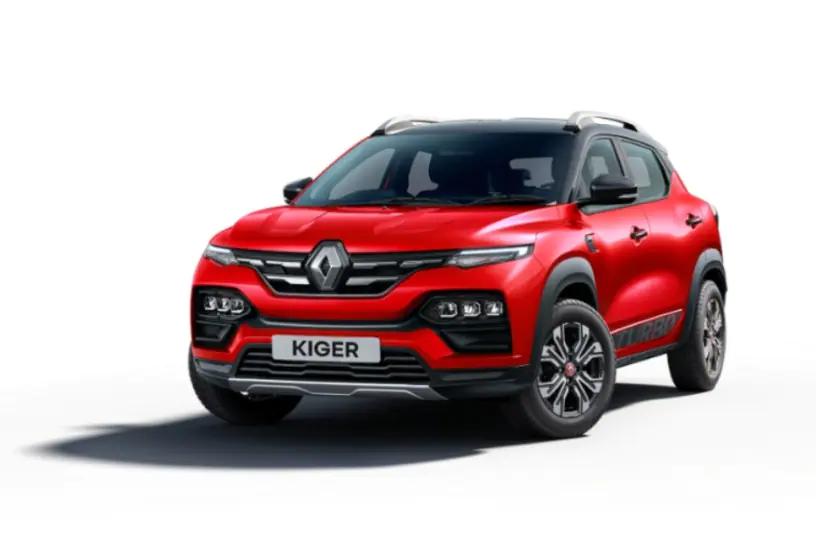 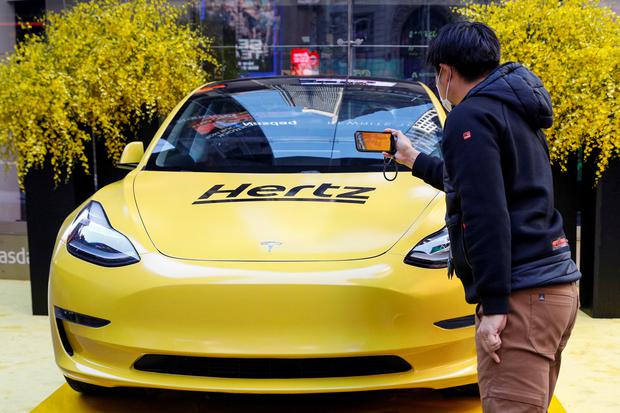