“This has to stop,” so spoke Norfolk’s mayor, after a recent deadly weekend of gun violence. While agreeing in principle, we must quote another idiom, “Talk is cheap.” The clear meaning of the expression is that it doesn’t cost anyone to say something, the real difficulty is in doing it. It is another way of saying that something is easier said than done, and plenty of people will talk a big game, but few are willing to back it up.

If you going to make a statement like “this has to stop,” you’re going to have to prove what you’re saying. I am not trying to discredit the mayor as much as I’m simply raising a gauntlet, inviting him to live up to his words. For one thing, it really costs us nothing to make false promises or to say that something is within our reach when it really isn’t. To curb gun violence, it takes commitment, dedication and focus, all of which are qualities that are hard to come by.

Closing establishments along Granby Street is not going to stop gun violence. In order to effectively reduce gun violence in Norfolk, City Council must address the root causes of gun violence: discrimination, income inequality, poverty, shortage of public housing, depression, alcohol and substance abuse, direct exposure to gun violence, and joblessness, to name a few. Gun violence is a multifaceted challenge that demands a holistic set of solutions to stop the cycles of daily gun use. And it takes money. Lots of money.

Re “Energy farm pleads guilty over eagle deaths” (April 7): Wind and solar power both have negative consequences. Wind farms kill birds. Solar farms take up vast amounts of land. Neither is always available. While both can contribute to green energy, neither can provide the energy required. 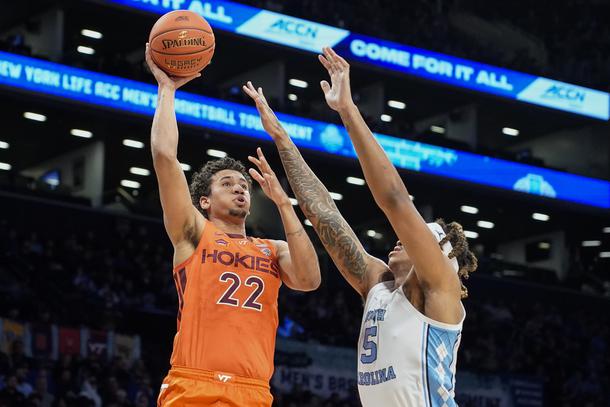 Future electric cars will not be pure electric. Filling up with hydrogen-oxygen will be much faster than charging with electricity. Fuel cell cars will also not require the vast and expensive infrastructure expense a pure electric car will require. Nuclear power will be required to make oxygen-hydrogen from water.

Every day there are calls for action from government officials and citizens against the violent crimes and killings. The solution is simpler than we make out for it to be. Punish the criminals when they are arrested and convicted. If all the criminals who have been let loose by the judicial system and politicians pandering to particular groups had been in prison, they would have not committed their latest crimes.

How many of them do we read have been convicted of minor or major crimes but have not been incarcerated? Or have been released after a slap on the wrist? If they were off the streets, crime would go way down.

Freedom is not free. If you don’t believe me as an accredited professor of history, just ask the Ukrainians. We need to wake up America before it is too late. About 40% of Americans are still completely buying into the propaganda from the former President Donald Trump machine. And if our former president gets his way, our future could be living under the dictatorship of a Russian President Vladimir Putin-style autocratic regime, which is totally under the control of the state and its state-run media.

We gave too much American blood during our Revolutionary War against King George III and through two World Wars fighting for our democratic republic to lose it all in the 21st century because we fail to respect the rule of law or to demand the truth from our political leaders.

Re “Biden is in trouble, so he’s changing the subject” (Other Views, April 4): It is easy to have opinions, especially those based on nothing but a career of having opinions. It is another thing to manage something, anything.

For example, a national government, or at least one branch of it. I grow increasingly weary of the blanket, ill-informed, shallow critiques of our current president’s management of the daily perils presented to him and the executive branch. When did Cal Thomas ever have to make a decision that affected tens of millions of people, one that influenced a course of action of agencies responsible for the lives (think the National Institutes of Health, the Centers for Disease Control and Prevention) and the possible deaths (think the Army, the Air Force) of millions of people?

And don’t forget the economy. I remember the voice of someone far wiser than Thomas make clear that no president (of any party) controls the economy, its ups, downs or outcomes. Something called “capitalism” does that. It is fair to say that, in the past 2½ years the U.S. has experienced the gravest challenges to the health, safety, and well-being of our citizens in the past 100 years. Narrow-minded, biased opinions such as those of Thomas — which are based on no experience, wisdom, or skill whatsoever — do not merit attention.