Infineon Stacks Its Chips on the Future of Silicon Carbide

Infineon introduced its first chips made from silicon carbide (SiC) morethan 20 years ago and has longtouted the material as the future of powerelectronics. Now a lot more companies are perking up their ears.

Most notably, car manufacturers such as GM and Teslaare investing in chips made of SiC in a bid to build electric vehicles (EVs)that can travel farther on a charge and recharge faster when the battery isdepleted.

Peter Friedrichs, VP of the SiC business at Infineon, said silicon carbide is a generational shift in power switching at voltages of 650 V or above that must operate at high temperatures and in harsh environments. He noted SiC devices have unique physical properties that give customers the ability tosqueeze more power into more compact envelopes that weigh less and create lessheat, thus, resulting in better power density.

Friedrichs said Infineon sells SiC MOSFETs and other power devices tomore than 3,000 customers today, including Delta Electronics, Hyundai, SchneiderElectric, and Siemens. They are building them into the heart of electricvehicles, motor drives, solar inverters, and industrial-grade switch-mode powersupplies (SMPS) that demand up to tens of thousands of watts—and many ofthese companies are not looking back.

“Some customers don’t want to talk about silicon at all,” Friedrichs saidlast month at APEC 2022.

The power semiconductor giant last month rolled out a new series of SiCMOSFETs for everything from EVs to solar inverters, taking on standard MOSFETsand IGBTs in the very competitive market for 650-V devices.

It is also stepping up investment in the production of chips based on SiC—amaterial that fuses silicon and ultra-hard carbon—in a bid to shore up suppliesand reduce the elevated cost of manufacturing SiC devices.

At APEC, Infineon introduced its latest line of 650-V SiC MOSFETs,joining the 1200- and 1700-V devices in aproduct family that uses its SiC trench MOSFET technology to tap into the inherent advantages of thematerial.

The new chips are crammed in a compact D2PAK SMD 7-pinpackage relying on Infineon’s XT interconnect technology. They deliver betterswitching characteristics at higher currents and 80% lower reverse-recoverycharge and drain-source charge than MOSFETs using legacy silicon. Theinterconnects build on the package’s thermal capabilities. Compared to astandard interconnect, up to 30% of extra power loss can be dissipated.

Accelerate your design from concept to reality with DKRed, a custom PCB service from Digi-Key.{}">Learn More

SiC is a wide-bandgap semiconductor, a property that helps it tolerate higher voltages—up to thousands of volts—before breaking down andhandle higher temperatures—175°C or more—than silicon MOSFETs.

On top of high-voltage tolerance, SiC devices run at higher frequenciesand more efficiently without the unwanted losses of standard IGBTs andMOSFETs that dominate electric vehicles on the road.

SiC also has less on-state resistance at higher voltage levels, whichleads to lower conduction losses, higher current density, and dissipates moreheat when regulating or converting electricity from one level to another. Furthermore,SiC delivers faster switching speeds than MOSFETs and IGBTs, whichallows you to surround the immediate power stage with smaller external componentssuch as transformers and passives. 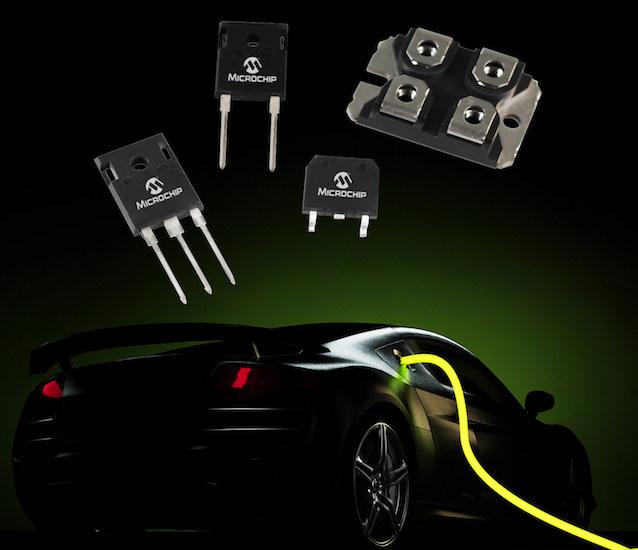 Featuring a wide gate-to-source range from −5 to 23 V and supporting a 0-V turn-off and gate-source threshold voltage (VGS(th)) of 4 V, the 10 new devices also work with standard MOSFET gate-driver ICs.

The SiC MOSFET is the top contender to take on IGBTs in high-voltagepower supplies due to its decreased turn-on and turn-off losses in switches,which can help reduce the weight and bulkiness of power supplies. The IGBTunites the high input impedance and fast switching speeds of MOSFETs with thehigh conductivity of a bipolar junction transistor (BJT), and it can deliver tens of thousands of watts of power to electric cars.

However, engineers are less accustomed to the trade-offs of designing with SiC devices, which are relatively new to the powersemiconductor world. IGBTs also remain popular because they are not as expensive as SiCMOSFETs.

While the IGBT is getting EVs on the road, Friedrichs said SiC devicesare propelling them into the future.

He said SiC devices are competing for around 80% of the powerelectronics at the heart of the powertrain in electric vehicles, including themain traction inverter that converts direct current (dc) stored in the car’sbattery pack into alternating current (ac) and feeds it to the electric motorturning the wheels. These chips are also fighting for design wins in otherparts of the EV, such as the onboard charger and dc-dc converters.

Infineon has previously stated that SiC can help boost the range ofelectric vehicles on a single charge by 5% to 10%, or give auto makers theability to use smaller, lighter, and less costly batteries.

Infineon is not alone in supplying silicon carbide to the EV market.Last year, GM agreed to buy SiC devices from Wolfspeed for the integrated powerelectronics in GM's Ultium Drive system.

The market for SiC devices in EVs alone will surpass $2.5 billion in2030, according to estimates by Exawatt.

They also offer improved protections against avalanche—when thebreakdown voltage of the MOSFET is exceeded—and short circuits. Thus, they areideal for power-supply topologies with repetitive hard commutation and systemsthat need to be more robustly constructed to withstand tougher environments,such as under the hood of electric cars and trucks, on factory floors, or inthe scorching heat of a solar farm.

Friedrichs said that Infineon is trying to stay a step ahead of powerdesign challenges with newer SiC devices. For example, the company is on theverge of rolling out the second generation of its unique SiC trench MOSFETtechnology in 2022, which will bring new levels of power density and powerefficiency.

But he said it is also looking to stay ahead of global demand forsilicon carbide as industries race to reduce their carbon footprints. Infineon plansto invest more than $2 billion to boost its production output of SiC and GaN.

Furthermore, Infineon is already planning to convert a portionof 200- and 300-mm production capacity at its fab in Villach, Austria, whereit only started volume production last year, for SiC and GaN devices.

The challenge ahead is making sure the cost savings at the system level outweigh the higher cost of manufacturing SiC devices. Infineon and other companies are taking steps to close the cost gap with silicon, but they remain years out from closing it completely, according to analysts.

Companies have long understood how to create SiC by mixing silicon andcarbon in a scorching-hot furnace. But it is significantly harder and more brittlethan silicon, and thus it is more difficult to saw, grind, and polish the surfaceof a wafer without leaving scratches that can drag on the performance or powerefficiency of the power devices. The result is that it tends to cost a lot more to manufacture SiC in large quantities.

Executives said Infineon has tricks up its sleeve. The company isramping up production with a technology called Cold Split to cut wafers morecarefully out of pillars of raw silicon carbide in a process analogous tosplitting slates from rock. Cold Split promises todouble the number ofchips that can be sliced out of a wafer of SiC, helping it boostproduction and increase cost savings.

Infineon said it is preparing for volume production with the Cold Splittechnology in 2023. 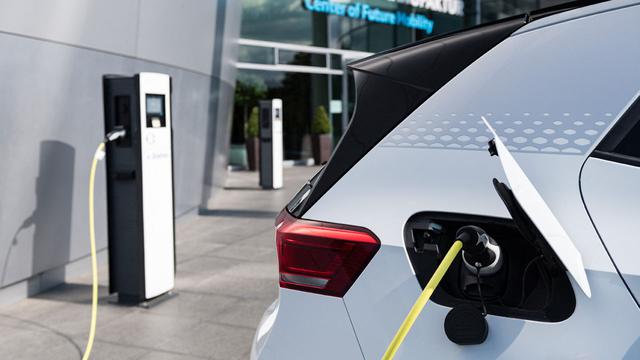 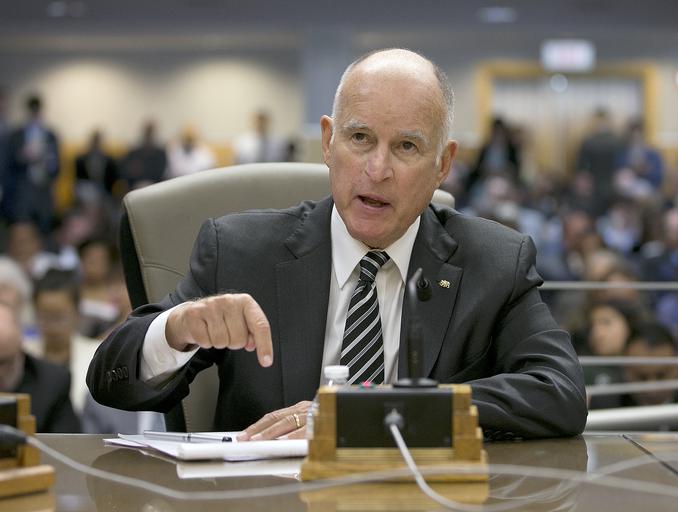 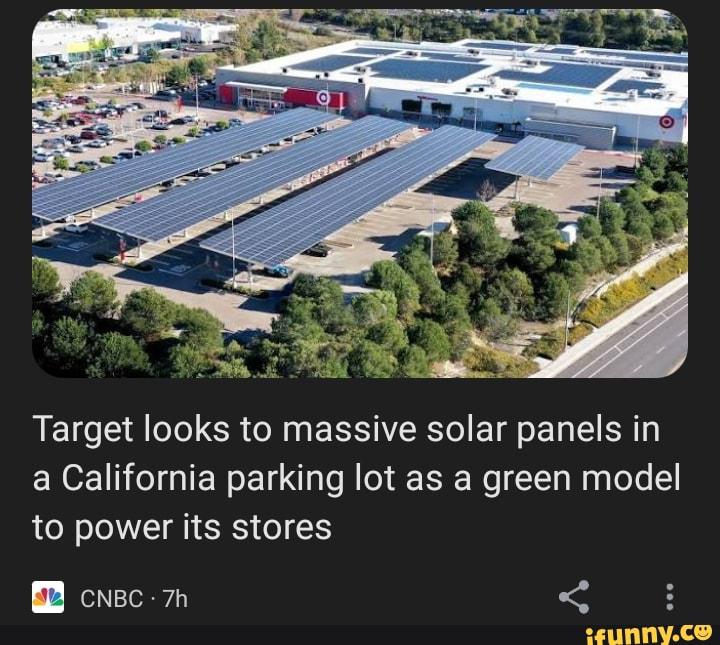