Why EV Makers  Showcase Only Concept Cars but Unable to Launch them on Global Market? Adblocker detected! Please consider reading this notice.

Electric Vehicles are definitely the future of the automotive industry. In the last few years, we have seen many companies just reveal Concept Cars with huge features, glamorous designs, and modified technology. If you see the concept cars have become concepts and there are just a few EVs that launched in the market and made huge responses among consumers.

Recently, we have seen Tata launches new CURVV SUV concepts on 6thApril, but the release date,main specifications, and battery details have not been revealed, indicating the same lie track as the other automobile car giant who previously unveiled concept cars not in real.

This time the head of the CURVV SUV concept design reveals their plan as they want to make a car that is dynamic, elegant, and sporty. He explains it is a high-power generating car. The car has quite a large view, the command driving position. The surfaces of the car are made cleanly and definitely sufficient which makes it sportier. The surfaces of the car are manufactured with headland architecture and squared up the backend

The car has a strong aerodynamic concept passing through the SUV. This latest floating bonnet allows the airflow to the channel underneath, the triangular features up to the surface. It has a strong C-pillar continuing the theme with airflow along the body side that extends into the pillar.

The wheels contain an aero blade in the open area that can allow better airflow along the surface and it makes the car more dynamic and sporty. This EV also offers class-leading dimensions. The entire cabin of the car is augmented by a panorama sunroof to get the feeling of light. The EV’s slim top DRL and triangular headlamp design provide a recognizable signature and introduce an animated welcome feature.

Tesla launched its new Roadster EV in 2017, but now it’s 2022, the car still is a concept car. Now we will focus on such reasons why most the concept cars do not come in reality:

Nowadays you can observe that companies specifically Electric Vehicle manufacturing companies reveal many concept cars. Let’s understands what is this Concept Car, the concept car has been found to be synonymous with outrageous designs, exaggerated interiors, also some eye-catching feature that we have not been seen before. It is mainly afundamental idea to just a basic concept that drew on other boards.

The manufacturers always have such departments having dedicated teams who will work on that concept vehicle. The concept car is just the beginning of the car, and it gives some future concepts about what the car actually looks like in the future. It is the future concept that unveils to the world, we can say that it is askeleton of a car.

The concept car basically represents the view of adesigner or manufacturer as to how the real car would be in terms of features, design, and appearance. The concept already gives some hints that what type of car it would be like Sedan, Hatchback, Coupe, or an SUV.

As a skeleton of a car, this concept car showcased what the car going to look like.Concept cars have not revealed more specifications like things about it such as power train, features, and prices. As they cannot unveil the main specifications so it makes the concept cars more popular. One thing is true the concepts of cars designs are all very glamorous that can attract any car lover.

The manufacturers fill the concept cars with all of the latest features would offer at the actual launch. We cannot be guaranteed that exactly that car will launch there may be some minor changing. 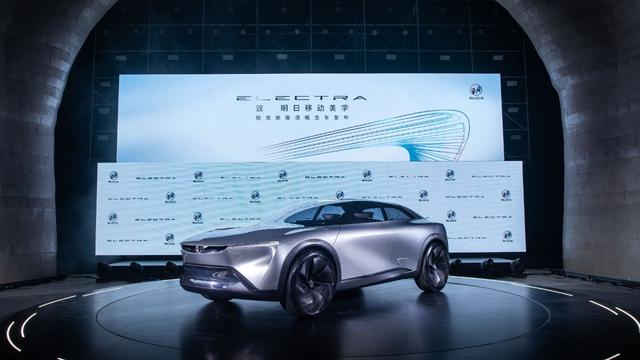 Nowadays many countries host many automotive shows across the world that attracts manufacturers and prospective buyers alike. We have listed some of the most visited Auto Shows:

If the Concept car is the first step then Prototype will be the second one. After finalizing the concept car, the makers decide about the prototype cars are raw in nature. They are many manufacturers that just build them for testing purposes to confirm their effectiveness in the market.

The testing services include several motives like calculating the performances and real-world efficiency. It is a good thing as if there are any faults in the car then it will be exposed, and the manufacturers can modify that faulty part before the vehicle’s official launch.

EV: The reason behind the Concept Cars not launching in Reality

After doing much research, it reveals that the Pre-Order problem is one of the big problems to launch the concept car in real. As an example, Tesla has rolled new Roadster 2.0 and revealed all of the ridiculous specifications in November 2017, the car revealed with world record acceleration, world record mile time, and world-record electric range.

If you like it then you have to order a transfer with the full price of the car Tesla in 10 days as $245,000. Now we are standing at 2022 but the car becomes a concept that indicates you have just given Tesla afive years interest-free loan of a quarter-million dollars, but if you invest it in Tesla socks it becomes $4 million today, quite interesting.

The concept cars mainly reveals to hold the interest of the consumer so that they can engage more with the car like, buying stocks of the car company,make more viral the concept, it is true the designs, features, and upgraded features definitely engage many consumers.

If the consumers become excited then the concept will spend more time in the market and as it spent more time In the market, the demand for the car will increase, and the company becomes more profitable by it. It will be beneficial for the company from two sides to increase the price and engage more consumers.

The future of EVs is very bright. Since 2010, the sales of EVs have reached another level, and the market demand for cars also become high. After the pandemic situation, the EV industry faces massive supply chain problems. One of the facts is the uprising of the cost of materials need to manufacture batteries, as the price of lithium carbonate increased by 150% year on year, graphite by 15%, and nickel by 25%.

The large lag between material pace spikes and battery price increases costs time to work their way through the value chain. Many automakers already facing a microchip shortage. The short time demand and longer time ambition create a shortage of materials.

Last year, the global report reveals the potential shortage of lithium, and cobalt that makes the supply chain more disrupting.

The companies are just revealing concept cars there are very few concept cars has come into the reality,it may be the company reveals the concepts to engage more investors.

A big thanks for the source. 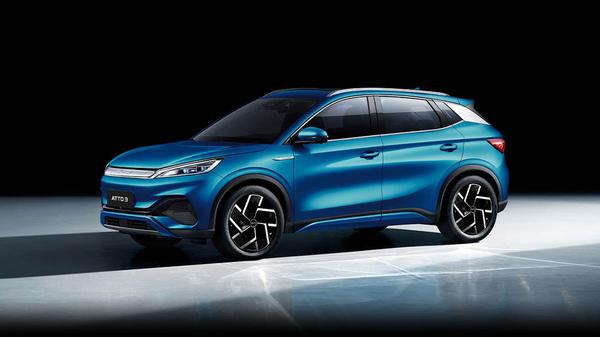 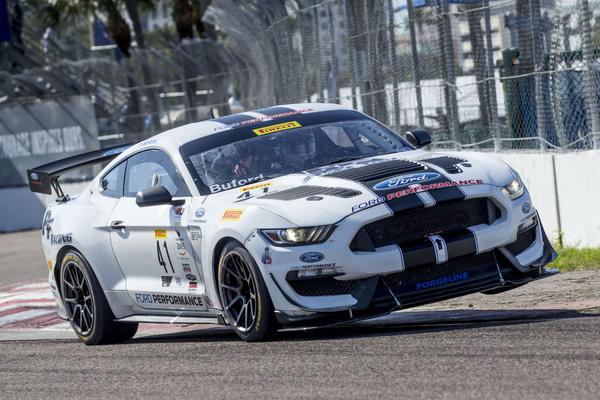