We've got news for you. New Chery Tiggo 7 Pro will soon arrive in Mzansi

Chery confirmed on Thursday that its new Tiggo 7 Pro will soon be touching down in SA.

Occupying the space between the entry-level Tiggo 4 Pro and flagship Tiggo 8 Pro, the Tiggo 7 Pro is a compact crossover SUV that willoffer the same great value for money proposition as its stablemates. Though Chery hasn't finalised the specification of the cars bound for Mzansi, they have made mention of a digital instrument cluster, a full HD infotainment systemand digital controls for the climate control centre. 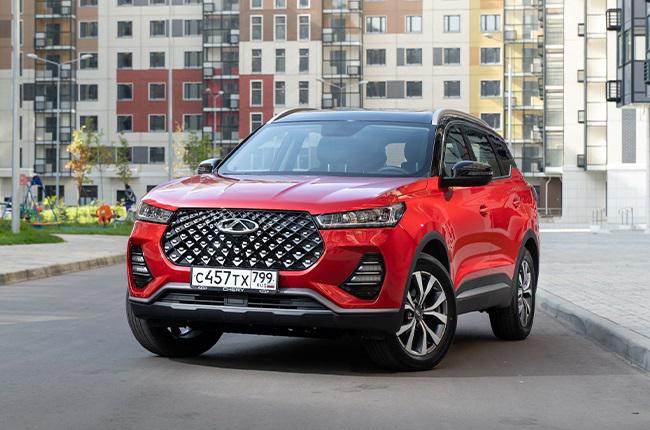 “Many of the featuresour SA customers have come to love will also be available on the Tiggo 7 Pro range," says Tony Liu, executive deputyGM of Chery SA.

"These include our omnidirectional airbag system, our 360-degree camera array for easy low-speed manoeuvring and parking and our Chery voice command system."

Expect the Tiggo 7 Pro to offer a high level of standard specification including a fully digital instrument cluster.
Image:Supplied

All Tiggo 7 Pro models will be powered by Chery’s 1.5l turbocharged petrol engine making 108kW and 210Nm worth of torque. It is paired to a CVT transmission with nine gear steps.

“Having now been tested and homologated for SA, we plan to deliver the first Tiggo 7 Pro models to customers in the next couple of weeks,” saidLiu.

Chery will announce more details of the Tiggo 7 Pro range closer to the launch date.

Mercedes-Benz has confirmed that it will be unveiling its all-new T-Class van on April 26.Lifestyle2 weeks agoNext ArticleReports of destructive KZN floods from the groundNASA astronaut speaks about spending record breaking 355 days in space
Related Articles