LETCHER COUNTY, Ky. (WTVQ) – Two people were killed and another person injured in a two-vehicle collision in Letcher County on Thursday afternoon, according to The Mountain Eagle. 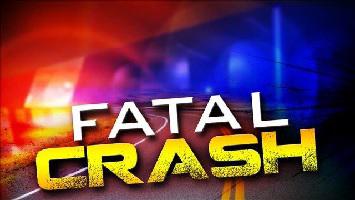 The report says the accident involved a pickup truck and a crossover vehicle on U.S. 119 South at Partridge about a half-mile south of Maggard Branch around 3:00 p.m.

One woman died at the scene, another person died while being airlifted to a trauma center, according to the report.The surviving victim was also airlifted to the hospital.

The report says the two people in the crossover vehicle were a couple from Harlan County.No names were immediately released.