For many, a Lamborghini is an exotic wedge of a supercar with a V10 or V12 in the middle. However, based on its plans and sales figures, that’s no longer the only image Lamborghini has. For one, like virtually every other automaker, the Raging Bull is embracing electrification. And two, it doesn’t just make supercars anymore. Lamborghini also makes the Urus SUV (well, crossover). And it’s largely to thank for the company’s recent sales records.

Purists might recoil, but it’s increasingly apparent that crossovers and SUVs are money machines for exotic brands. Porsche arguably already demonstrated that with the Cayenne and Macan, but now other companies are further proving the point. Aston Martin’s SUV, the DBX, accounted for over half of its total 2021 sales, for example. And as it turns out, it’s a similar sales story with the Lamborghini Urus.

Whether you’re talking sales or profits, 2021 was Lamborghini’s most successful year ever. It sold 8405 cars, generating a €1.95 billion ($2.1 billion) turnover and 20.2% profitability. In addition, every month it received more orders than it could fulfill, brand Chairman and CEO Stephan Winkelmann said. As a result, Lamborghini’s waiting list is now over 12 months long.

But if Q1 2022 is any indication, this year might be even more insane. This past quarter was Lamborghini’s single most successful quarter ever. Despite Russia’s aggression against Ukraine as well as the Felicity Ace situation, the brand delivered 2539 vehicles globally. And much of this success stems from the Lamborghini Urus.

Lamborghini says “roughly half” of its Q1 2022 sales were Urus SUVs. Furthermore, CNBC says the Urus accounts for 5021 of those 8045 vehicle deliveries in 2021. In comparison, Lamborghini ‘only’ sold 2586 Huracans in 2021. And that’s its entry-level supercar. Though to be fair, the Urus is even cheaper. 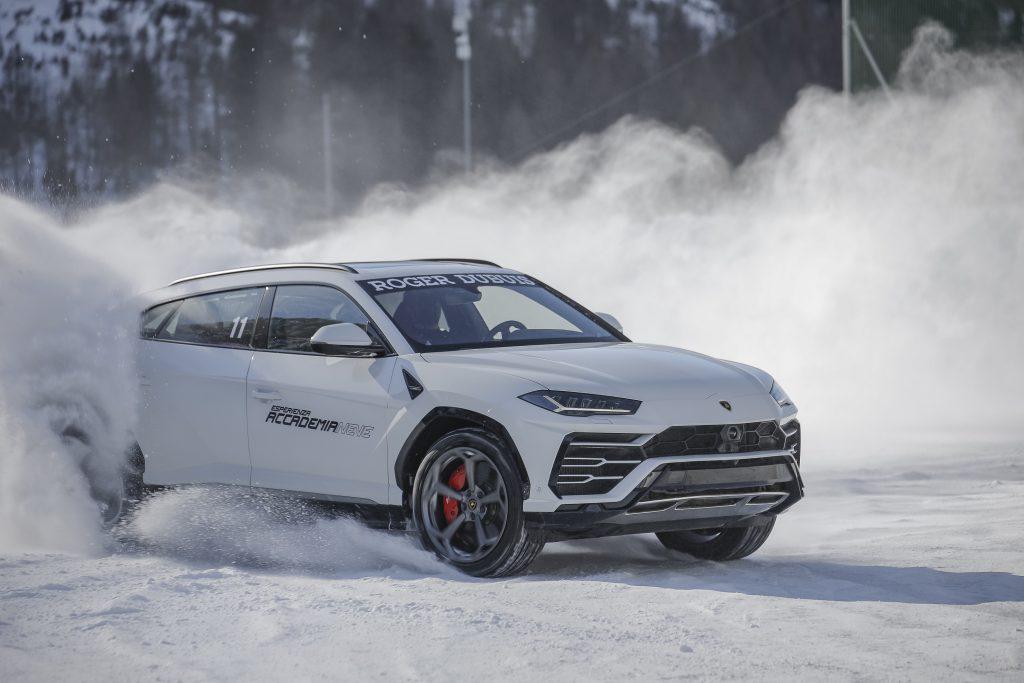 It might be an SUV, but the Lamborghini Urus is a real Lambo—and its best-selling model ever

RELATED: The Lamborghini Huracan May Be the Most Reliable Supercar on the Market

Speaking of popularity, Lamborghini’s best-selling model used to be the Gallardo. From 2003-2013, Lamborghini sold 14,022 examples. But it only took the Urus two years to shatter that record: Lamborghini built the 15,000thUrus in July 2021. Statistically, the average Lambo is still some flavor of a mid-engine supercar. However, if the Urus keeps up its sales pace, that might change.

Firstly, its platform sibling the Porsche Cayenne is a seriously sporty SUV. Secondly, Lamborghini sold an SUV—technically a pickup truck—before. And thirdly, the Urus lives up to its Raging Bull badge. Thanks to its 641-hp twin-turbo V8, it goes 0-60 mph in 3.2 seconds. Hence why it’s still one of the fastest SUVs Car and Driver ever clocked during its Lightning Lap. And yet, it’s comfortable enough to be a daily driver as well as capable enough to tackle some light off-roading.

RELATED: Will the Lotus SUV Dethrone the Lamborghini Urus?

The Lamborghini Urus could be even more of a sales success soon. Remember that earlier bit about the brand pursuing electrification? Those plans include a plug-in hybrid Urus by 2024, Car and Driver says. And the second-gen model will be all-electric.

Before then, though, the Urus is due for a mid-cycle refresh. Remember, it debuted back in 2019. As of this writing, it’s unclear what tweaks Lamborghini has in store for its SUV. But whatever the refresh brings, it’s all but certain that buyers will eagerly line up for it.

RELATED: Lamborghini Next Generation: Cars Must Be Socially Conscious