Toyota reveals pricing for its first electric SUV, the bZ4X

Toyota has officially launched and priced its first electric SUV, the bZ4X, as it starts to play catch-up in the transition to EVs with a $70 billion plan to sell 3.5 million electric vehicles by 2030.

The clunky name is derived from the initials bZ (beyond zero) which the marketing folk at Toyota tell us has been developed with “human-centricity” at its heart. Nope, we don’t get it either.

Toyota up to this point has been focused on hybrid and fuel cell vehicles, starting notably with the Prius and now with the top selling RAV4 and Camry hybrids, and the company has been criticised for pushing back against tighter vehicle emissions standards in numerous countries.

But the die is cast for the transition to electric. The bZ4X will be the first of 15 fully electric models developed by Toyota as part of its $70 billion plant to have 3.5 million cars on the road by 2030.

Tesla, for example, sold more than 1 million fully electric cars last year, and analysts suggests it may reach 20 million a year by 2030. 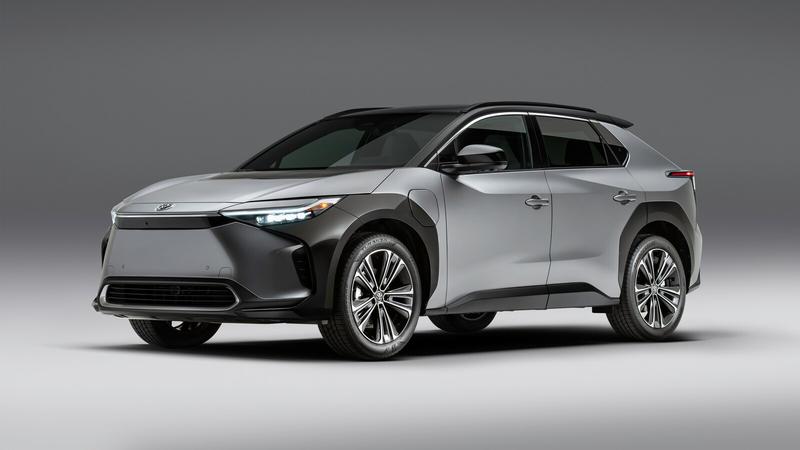 Still, the bX4X is a landmark event for Toyota. It will be offered in the US in two grades, XLE and Limited, in both front wheel drive (FWD) and All-Wheel Drive (AWD). The FWD has an estimated 0-60 acceleration time of 7.1 seconds, and the AWD of 6.5 seconds for AWD.

And with an estimated 0-60 acceleration time of 7.1 seconds for FWD and 6.5 seconds for AWD, the bZ4X offers instantaneous torque.​

As for charging, Toyota has chosen to equip all bZ4X models with a J1772/CCS1 (Combined Charging System (CCS)) socket, which allows for both home and public charging.

The 6.6 kW onboard charger allows the bZ4X to charge from low to full in about 9 hours with a Level 2 charger either at home or at a public charger (at optimal outside temperatures).

Toyota says New bZ4X owners can also include a ChargePoint home charging system into the cost of their new vehicle purchase or lease.

Toyota advises that the bZ4X will not be offered on sale in Australia until some time in 2023.

Giles Parkinson is founder and editor of The Driven, and also edits and founded the Renew Economy and One Step Off The Grid web sites. He has been a journalist for nearly 40 years, is a former business and deputy editor of the Australian Financial Review, and owns a Tesla Model 3.