Toyota gears up to launch its first EV bZ4X with safer, longer-lasting battery

Toyota Motor Corp's upcoming all-electric SUV bZ4X will be the carmaker's first all-electric vehicle and the company is putting in all the efforts to make its mass-market vehicle safer with a battery that lasts longer than rival products when it goes on sale later this year.

While battery electric vehicles have grown in popularity globally, consumers are often demotivated from buying such vehicles due to EV battery-related fire risks and rapid degradation. EVs also take long hours to charge, and using quick-charging methods often cause the battery's cells to heat up, leading to degradation. That, in turn, reduces cruising range over time, hurting a vehicle's resale value.

However, Toyota has said it will use batteries developed with Panasonic Corp, containing a special coolant that does not conduct electricity easily, keeping the battery packs away from the risk of catching fire easily. Battery packs are also structured to keep the cells and coolant separated in case of a leak.

Toyota says that this and other initiatives would mean the new BEV series' batteries would retain more than 90% of their capacity after a decade. "We focused on balancing three factors: cruising range, battery degradation and charging speed," Masaya Yamamoto, a project manager at Toyota, said at a test-drive event for the bZ4X sport utility vehicle (SUV) prototype, Reuters reported.

Toyota bZ4X will start selling in Japan and other major markets from mid-2022. This will be followed by seven more electric models under the bZ brand by 2025. Toyota has set a goal of selling 3.5 million BEVs annually by 2030 through an 8 trillion yen ($70 billion) investment to electrify its vehicles.

For consumers in Japan, Toyota is considering offering EVs through "subscription" - a bid to address worries over battery life and resale value. The subscription fee would cover the cost of maintenance and battery replacement among other features.

(with inputs from Reuters) 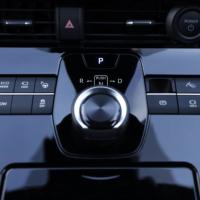 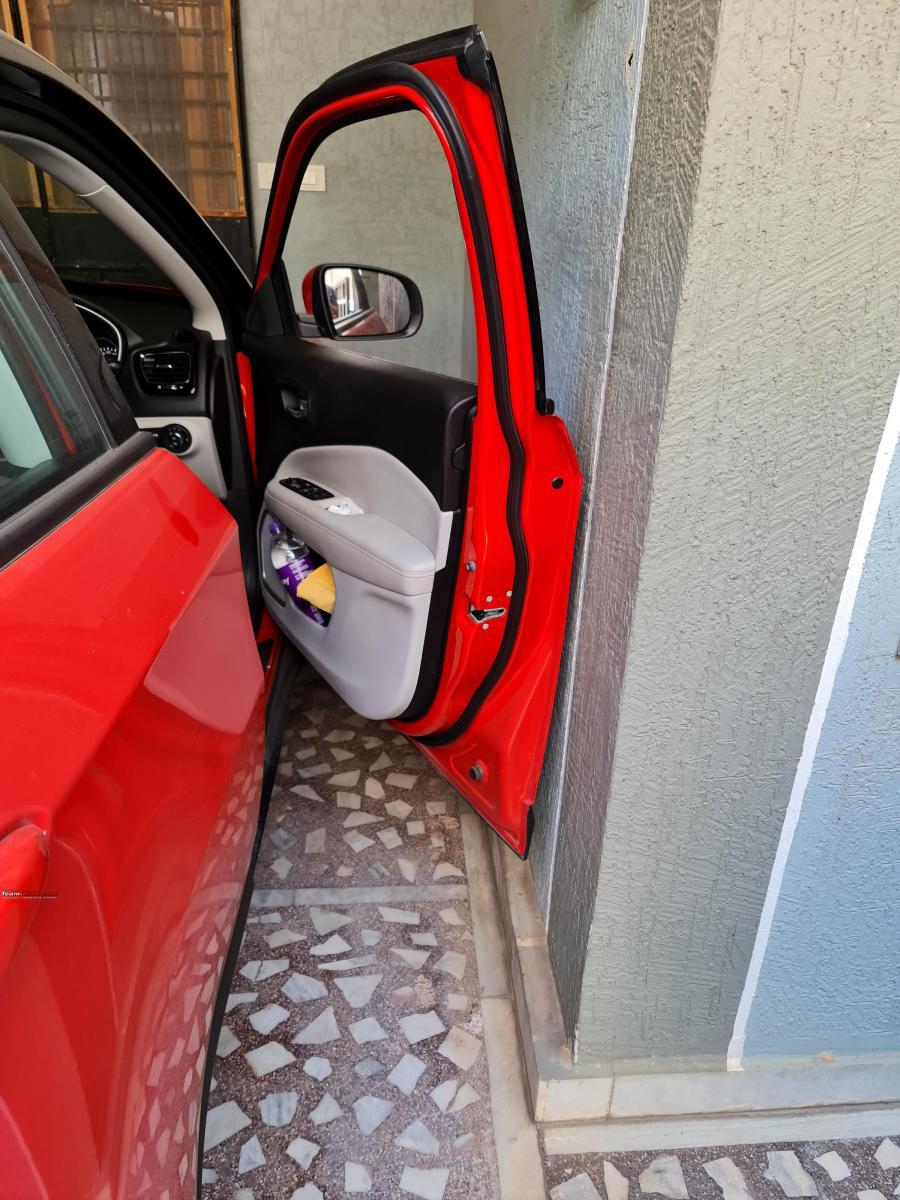 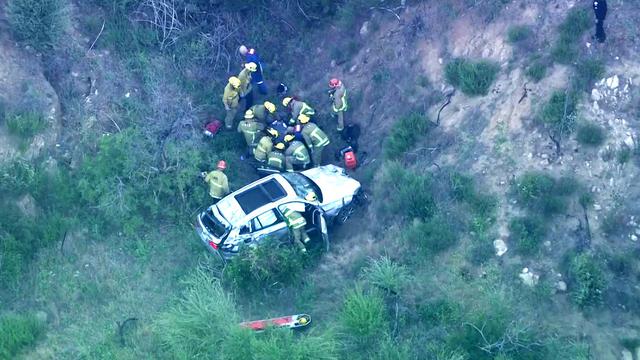