Tesla, Inc. (NASDAQ: TSLA) has come out on top in China, one of its key markets.

What Happened:Tesla'sModel Y SUV, which was launched in China in early 2021,has quickly risen in ranks, and unseated longtime leader Haval H6 manufactured by Great Wall Motors, the CnEVPost reported, citing data from the China Passenger Car Association.

Among sedans, Tesla Model 3 vehicle had a robust March after an anemic showing in the first two months of the year. The company sold 26,024 units of Model 3 sedans in March, second only to SAIC-General Motors Corporation (NYSE: GM)-Wuling joint venture's Hongguang mini EV. 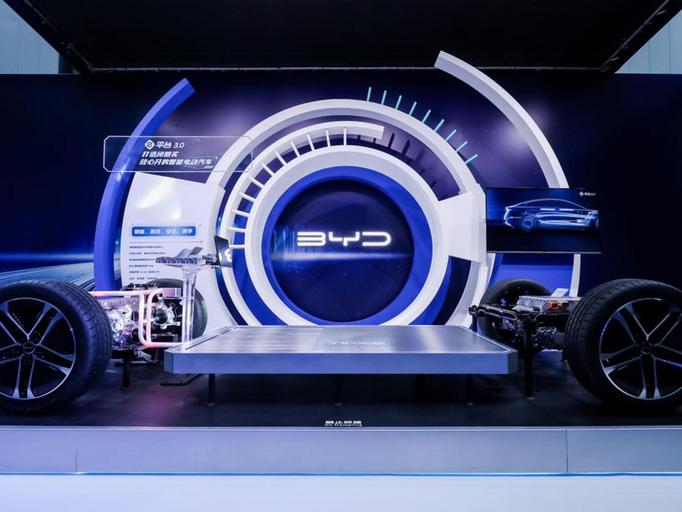 Why It's Important:The strong uptake of Tesla's vehicles bodes well for the company and is reflective of its strong competitive positioning. This data point is particularly important in the current supply-constrained and input cost inflationary environment.

Automakers in China had to suspend production due to the COVID-19 lockdowns in place. Domestic EV startup Nio, Inc. (NYSE: NIO) announced over the weekend it is halting production due to COVID disruptions at its suppliers.

To take on the higher input prices, most EV makers have announced retail price increases. Tesla bumped up vehicle prices multiple times since the beginning of the year but has not apparently seen demand destruction due to the price hikes.