Tata Could Launch A New 4WD Electric SUV In India

Tata Motors is currently selling only front-wheel-drive cars & SUVs in the Indian market. A new media report claims that the next all-wheel-drive Tata product will be an all-electric model. The company has recently unveiled the Curvv SUV Concept, which will be launched in 2024. 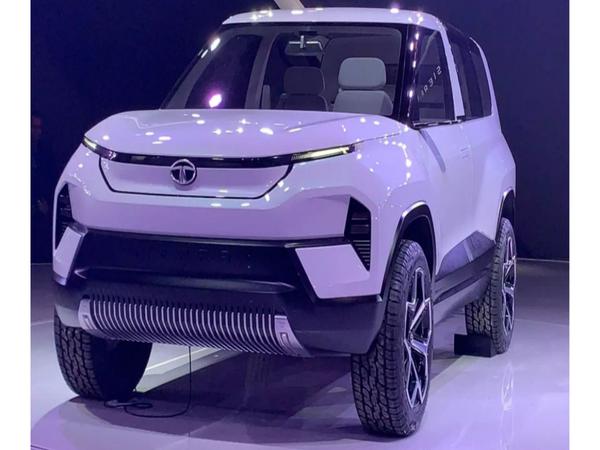 “If a market survey shows that there will be a meaningful volume that we will be able to achieve, we will bring it. It is much easier now via the electric vehicle route.” he added.

The Tata Curvv Coupe SUV concept is based on Generation 2 architecture, which is claimed to support multiple powertrains and drive system. The company could utilise this platform to introduce an AWD electric SUV. Moreover, Tata has already said that the Safari’s platform is capable of accommodating an AWD system.

Tata Motors had showcased the Sierra EV concept at the 2020 Auto Expo. Recent reports also suggest that the company will introduce the production version of the Sierra EV in the market by 2024-25. The next Sierra EV could be the first Tata to feature the AWD system.

Tata Motors has also confirmed that it will launch two new electric cars based on the existing ICE models. The new models could be the electrified Altroz and the Punch. These EVs will be launched in the country in the next 1-2 years, before the launch of Curvv. Moreover, Tata will also upgrade its existing model range.