MENU
Home > Suv > Sick of waiting for a Tesla Model Y in Australia? Volvo could be about to eat its lunch as C40 Recharge orders open with 434km driving range and sharp pricing

Sick of waiting for a Tesla Model Y in Australia? Volvo could be about to eat its lunch as C40 Recharge orders open with 434km driving range and sharp pricing

Volvo is doubling-down on electric vehicles in Australia, with the C40 Recharge set to arrive as the brand's second pure-electric model for our market.

Designed to take on the Tesla Model Y (and Model 3, Polestar 2, Hyundai Ioniq 5 and Kia EV6), Volvo says the C40 Recharge "has all the benefits of an SUV, but with a lower and sleeker design profile".

The C40 Recharge will arrive in two variants – single motor and dual motor – with the latter offering some serious performance from its twin motors and all-wheel-drive architecture.

Those motors draw power form a 78kWh battery, which Volvo says will unlock a 420km (WLTP) driving range, and which will go from 10 to 80 per cent charged in 40 minutes when plugged into a 150kW DC fast charger. 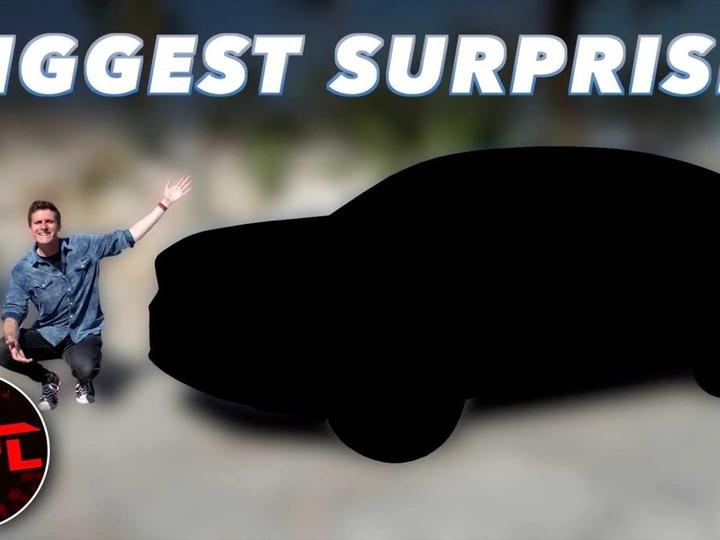 The dual-motor C40 is yours for $82,490 before on-road costs, but should your pockets be not quite that deep, there is a cheaper option that will deliver less performance but more driving range.

Enter the $74,990 C40 Recharge single motor, which uses a front-mounted motor to produce 170kW and 330Nm. Less power means less energy is required, and so despite packing a smaller 69kWh battery, the single motor variant will travel 434kms between chargers.

It will also take on energy quicker, too, with Volvo saying a 150kW DC fast charger should see you go from 10 to 80 per cent charged in 32 minutes.

Elsewhere, expect a 9.0-inch central screen with an multimedia system operated by Google, which means you can essentially upload your apps to the car's media system without needing to plug your phone in.

“The future of Volvo Cars is electric, and the C40 Recharge is the first model in Volvo’s history designed as pure electric only,” says Volvo Car Australia Managing Director, Stephen Connor.

“It has the personality of the very popular XC40, but it’s more dynamic with a sleeker profile. It’s a very attractive car for people who are looking for the easy- to-live-with aspects of an SUV with more of a modern statement."