Just ahead of the 2021 LA Auto Show, Kia teases out a new electric SUV concept, the EV9. The new EV is a part of its 2045 goal of carbon neutrality and the "Kia Sustainability Movement" that coincides with its partnership with The Ocean Cleanup, a non-profit based in Rotterdam, Netherlands.

Kia is no stranger to EVs, having started out with the Kia Soul EV in 2015 and today selling the Niro EV. However, the South Korean brand has ambitious plans for an electrified lineup of 11 new EVs. The first was the EV6 crossover and today, Kia announced that it would be introducing a new electric SUV, the EV9 at the 2021 LA Auto Show in mid-November.

While not much is known about the EV9 other than the design sketches pictured here, Kia promises that it will combine "progressive design, state-of-the-art tech, and an advanced all-electric powertrain in one pioneering package."

Those sketches do look promising with a dashboard that is minimalist save for the very long display that stretches nearly to the passenger side. The steering wheel is catching on the latest trend of being "not round". It's not quite a yoke, as is on the Tesla Model S, but it isn't far off...

In an above drawing of the driver's front interior, we can see the glimpses of touch controls with no physical buttons or dials. The center console is also bare of any types of controls, but that doesn't necessarily mean the physical model won't have something, either. They could be cleverly designed into it rather than discreet.

The body itself is very boxy, with hints of some Kia Telluride DNA in its shape. The sketched fenders have very strong lines and creases and a slightly aggressive profile instead of the smaller EV6's flowing curves and rounder body.

We also see an interestingly shaped panoramic glass roof in these drawings. If it's able to pull this off, Kia is going to have one good, strong looking electric SUV.

The EV6, EV9, and the other nine upcoming EV concepts from Kia are all part of its plan to become carbon neutral by 2045 in three pillars of the "Kia Sustainability Movement". The target is to have lower carbon emissions than it did in 2019. The "Sustainable Mobility" pillar of this plan is to transition all model lines to electric power in Europe by 2035 and the whole world by 2040. The EV6 and EV9 are the first two vehicles of this plan.

The "Sustainable Planet" pillar combines eco-friendly manufacturing and materials sourcing along with their partnership with The Ocean Cleanup. The manufacturing and materials sourcing includes the use of "green steel", where steel is "produced in an eco-friendly process where the use of fossil fuel is minimized." Kia will also initiate a "Blue Carbon" project to "proactively make a tangible contribution to preserving the environment instead of just reducing emissions to achieve its carbon neutrality target." The idea is to have carbon absorbed and stored in seaweed and mudflats and effectively diminishing the amount of carbon in the atmosphere.

The Ocean Cleanup is a non-profit organization based in Rotterdam, Netherlands, that focuses on cleaning up oceans and rivers of trash and debris that finds its way into our waters. It currently has two working prototypes for solutions. The Interceptor is an automated river cleaning boat that picks up floating debris, collects it into bins, and then those bins are sent off for recycling and processing. You can see more about it from Mark Rober on YouTube in the clip above.

The other is a massive floating debris collection solution for ocean garbage patches known as System 002. It utilizes two boats working in tandem with an "artificial coastline" pulled behind them. The boats use automated throttle control to maintain a slight speed difference between them and the garbage patches. Kia's partnership ties into providing material support towards the construction of the Interceptors. It will also utilize plastic waste gathered from those vessels in parts used in vehicle production. Kia said it is "planning to increase the company's percentage of plastic re-use to 20% by 2030."

The "Sustainable Energy" pillar is where Kia intends to make all of their facilities, from offices to production factories, zero emissions to become RE100. RE100 is Climate Group's initiative to have all of their partner companies transition to 100 percent renewable energy. The idea is to have Kia's world wide facilities use electricity that is all created by renewables by 2030—along with transitioning their fleet vehicles to nothing but EVs—and, by 2040, we will see its Korean facilities go all renewable energy. Kia also plans to utilize Carbon Capture, Utilization and Storage (CCUS) technology in order to reduce carbon emissions by one percent each year. 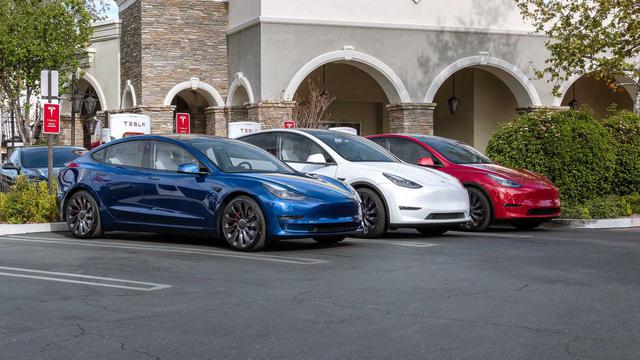 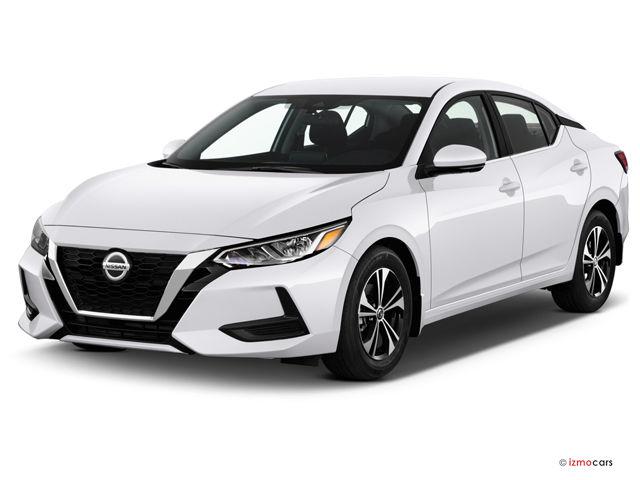