MENU
Home > Suv > Honda City vs Kia Seltos: Should I pick the sedan over the SUV

Honda City vs Kia Seltos: Should I pick the sedan over the SUV

I'd like to mention that I've driven only hatchbacks & sedans all my life. I've also been in the driver's seat of the Mahindra XUV500 but only once.

BHPian venkat07_ recently shared this with other enthusiasts.

Before everything, I've tried to wrap my head around the majority of the reviews bhpians have posted. But when it comes to these particular variants and particularly after test driving both of them, these are my final observations and now I need all the help I can get to pick one.

Considering whatever little knowledge I have on automobiles, please forgive me if the following observations sound silly.

I test drove two different vehicles of the same variants, and the experiences have been completely different. The first one had around 8k kms on the odo, was showing FE of around 15 and the car was well maintained, one could say by looking at it. I've driven this on empty stretches for the most part and I must admit I've almost decided Honda City is the one. The launch was great and shifts were a breeze too. And I went hard on the pedal while cornering too and had not lost the confidence. Braking was decent and the car handled it smoothly at 100+ speeds. The audio system was pretty impressive(this is important for me). Engine noise felt inside the cockpit but was music to my ears.

And at the second test drive, this car did about 16k kms and the FE on this was around 8'ish. This was in the city conditions. Revving noise felt inside the car and was kind of irritating (maybe partly because I've driven the Seltos an hour before). But the car handled all the bumps and potholes smoothly, no complaints there. And this time the infotainment system felt a bit old fashioned, again the Seltos is the winner here.

Sat in the front passenger seat for a while and thoroughly enjoyed the ride (again the smooth engine). As mentioned seating wasn't the best when I shifted to the driver's seat (maybe I can get used to this). Manoeuvring felt like a breeze after the 3rd gear (me expecting that pull from the 1st gear itself).

Finally, the ultimate question, which one should I go for?

The Seltos for its fresh looks, wide tires, smooth but slow responsive (initially) engine, back discs, impressive infotainment system and not so impressive driver and passenger comfort and stiff suspension.

The Honda City for its ever-classy but familiar and the all-new 5th gen look, smooth suspension, responsive but a bit tiny bit noisy engine than the Seltos, and super comfortable driver and occupants seating, decent Fuel Economy and lesser pricing than the Seltos for the lack of rear discs and better infotainment system.

Please do suggest which one to opt for, if at all I was able to make you understand my experience with both of these vehicles.

Here's what GTO had to say about the matter:

You are comparing a car with the best naturally-aspirated petrol engine sold in India, to one with a mediocre one. Between these two, I would recommend the City 1.5L because it's a lot of fun <120 kmph, and also offers superior ride comfort. The Kia Seltos is best bought with the 1.5L Diesel or 1.4L Turbo Petrol.

Here's what BHPian Shreyans_Jain had to say about the matter:

For urban usage, nothing beats the Honda City. Will strongly suggest that you ditch the manual and go for the CVT. This combination is supremely smooth and easy to drive and is also very fuel-efficient.

Rear discs are a rather overrated point, especially for your kind of usage. Nobody ever had issues with the City’s brakes. Just upsize the tires post-delivery and you are sorted.

Here's what BHPian ashis89 had to say about the matter:

Most people prefer crossovers like Seltos for the higher seating and slightly better ground clearance. Then they choose the engine of choice and call it a day.

The fact that you have driven hatchbacks and sedans throughout and have been comfortable in them, I would suggest you stick to your love, the sedan. You are more comfortable in the driver seat of the City and your family likes the rear seat/suspension of the City; this reinforces the fact.

City's engine is definitely very loud and intrusive (even I hate this about the City). But it performs very well and is fuel-efficient. Go for it.

Have a look at the kids on the block - Slavia and Virtus, before you make the final call.

PS: You would get used to the engine noise with time. If you still don't like it, you can get some damping done to reduce the noise.

Here's what BHPian akash_v12 had to say about the matter:

I think the City seals the deal right here. The ride quality is definitely much softer than the pretty stiffly-sprung Kia and especially if your parents are going to be joining you, it would make sense for you to go with the City.

Would you be open to looking for other options? I think the Skoda Slavia/VW Virtus 1.0MT could also be a viable option for you.

Check out BHPian comments for more insights and information. 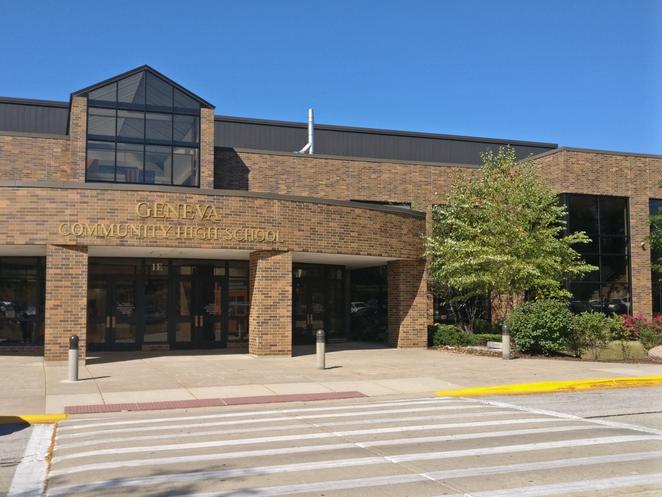 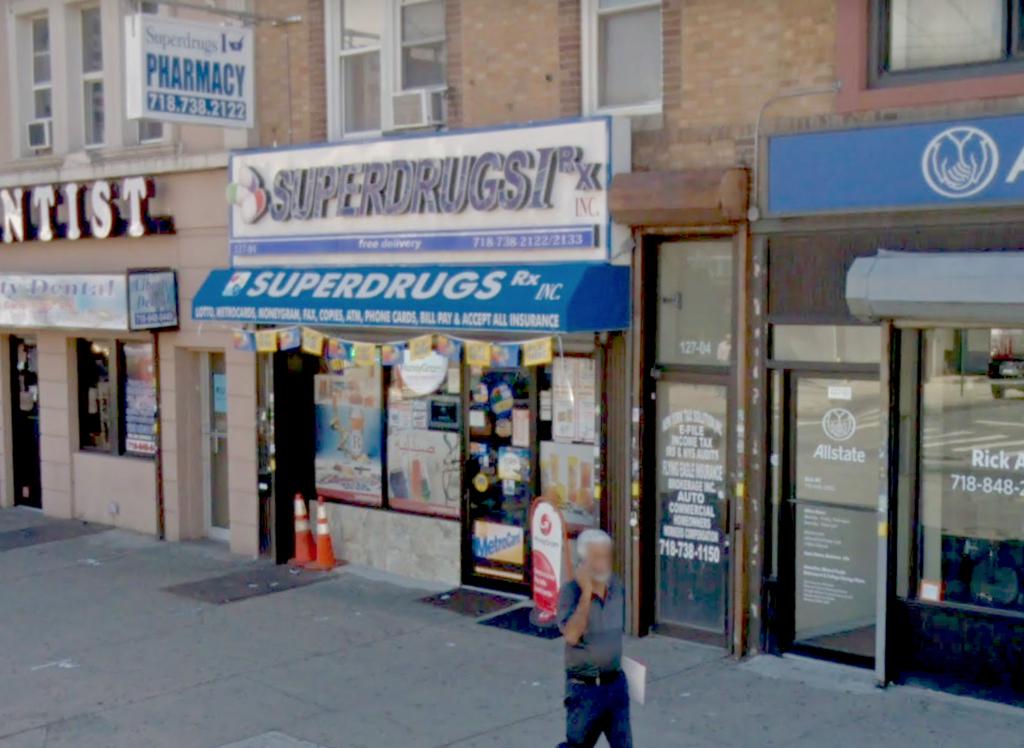 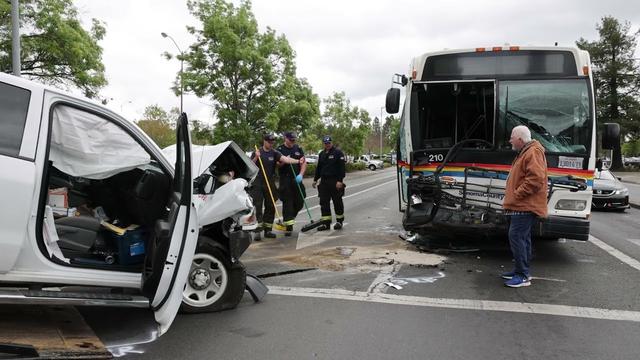