Police investigated an attempted robbery on April 6 near Melrose Avenue and Ogden Drive in which a suspect fired shots at a victim. (photo courtesy of Melrose Action)

The Los Angeles Police Department is warning the public about follow-home robberies where suspects target people who wear expensive watches and jewelry. Crews of gang members are combing the city and looking for victims to rob, police said.

The crime trend was detailed at the April 12 Los Angeles Police Commission meeting, where LAPD officials said 17 gangs have been involved in committing the robberies, many of which have occurred after victims were followed from restaurants, nightclubs, hotels and retail stores. The LAPD identified a trend of follow-home robberies in early 2021 and created a task force within the Robbery-Homicide Division to address the crimes. Investigators logged 165 such robberies in 2021 and 56 so far this year, including at least three in the local area in early April.

Of the 221 robberies that have been investigated by the task force, 50 were committed in the Hollywood Division and 46 occurred in the Wilshire Division.

Detective Chris Marsden, a task force member from the Robbery-Homicide Division, said one of the most recent robberies occurred on April 10 at approximately 4 p.m. near the corner of Melrose Avenue and Ogden Drive. A male victim wearing an expensive watch was approached at approximately 4 p.m. by two male suspects who attempted to rob him. The victim ran inside a store and one of the suspects fired shots at him. The gunman missed and nobody was injured.

Detective John Maloney, with the LAPD’s Wilshire Division, said another armed street robbery occurred two hours later on April 10 near Melrose and Fuller avenues. He did not have specific details about that crime, but said it appears to have involved different suspects than the earlier attempted robbery at Melrose Avenue and Ogden Drive. The Follow-Home Robbery Task Force was assigned to investigate that crime as well because it involved a victim targeted for jewelry.

Marsden said the Follow-Home Robbery Task Force is also investigating a robbery that occurred on April 3 at approximately 5:10 p.m. in Larchmont Village.

Two men left the shopping district and walked north to their car, which was parked on Larchmont Boulevard near Rosewood Avenue. 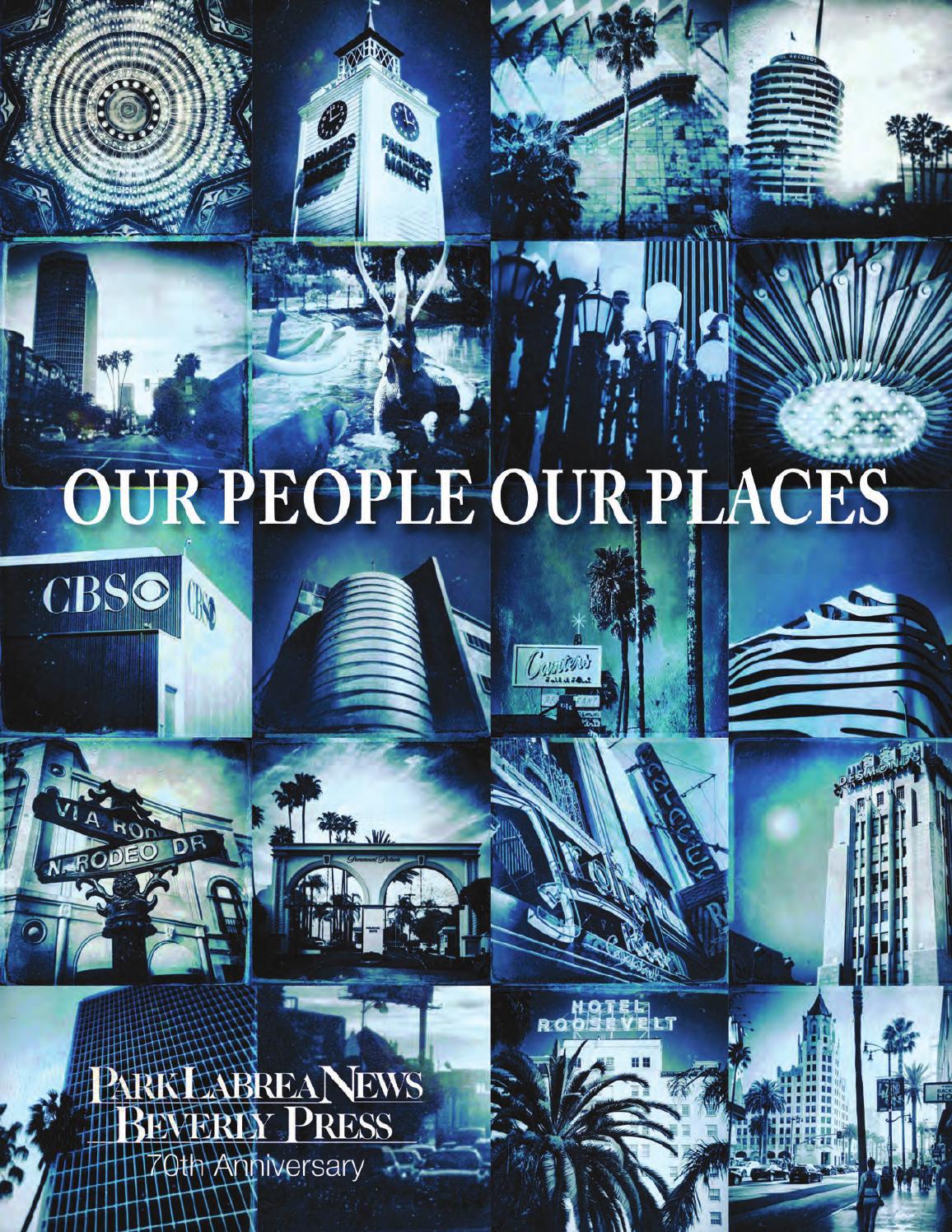 As they attempted to get in the vehicle, a black SUV pulled up and two men with handguns jumped out, Marsden said. The men stole a Rolex watch from one of the victims. In both the Larchmont Boulevard robbery and the attempted robbery at Melrose Avenue and Ogden Drive, the suspects were described as young Black men in their 20s.

“They are not working together, they are just doing the same thing,” he said. “In the past, it was a gang coming up with a new way to commit robberies. Now, it’s 17 different gangs out there doing the same thing. That’s how it became a crime trend. I’ve been investigating robberies for 15 years and have been with the department for 25 years, and I’ve never seen anything like this.”

Authorities have not said how they determined so many different gangs are committing the same types of crimes, a detail police are remaining tight-lipped about because it’s part of the task force’s overall investigation. However, Marsden said the suspects can sell the watches they steal for thousands of dollars each on the black market, which is likely driving more criminals to commit the crimes.

Police said the suspects often rent luxury vehicles to commit the crimes. They frequently gather in groups and drive to locations such as Hollywood, the Wilshire area and downtown Los Angeles to scout for victims, Marsden added. Police believe the gang members go into restaurants, nightclubs and stores looking for victims. They then wait nearby for victims to leave and follow them to secluded locations where the robberies are committed.

“Some of the suspects themselves are wandering around and when they spot someone, they wait. If you’re wearing a watch that’s worth a lot of money, these guys know it,” Marsden said. “You will have two, three, four cars following them to their next destination. If you’re going to wear an expensive watch or jewelry like that, know they are out there and take precautions.”

He said a majority of the follow-home robberies in the Hollywood and Wilshire areas have occurred in the Melrose District and the La Cienega Boulevard corridor.

Lt. Dan Gonzalez, of the Wilshire Division, said resources have been deployed to address the crimes including additional patrols and undercover operations.

He said the suspects have also targeted people carrying expensive purses and bags, which he referred to as “high-end fashion accessories.”

Gonzalez said the crimes occur randomly when suspects identify victims, and it can be very difficult to know when and where a robbery will occur. He stressed that people take precautions to protect themselves.

“I wish I had an answer. I believe some people are spotters and they are scoping you out,” he said. “We have put the information out to the public and have issued crime alerts. The officers have been notified to be alert for the suspects. Right now, we encourage people to be aware of their surroundings and if you are wearing a high-end watch, know that people are watching.” 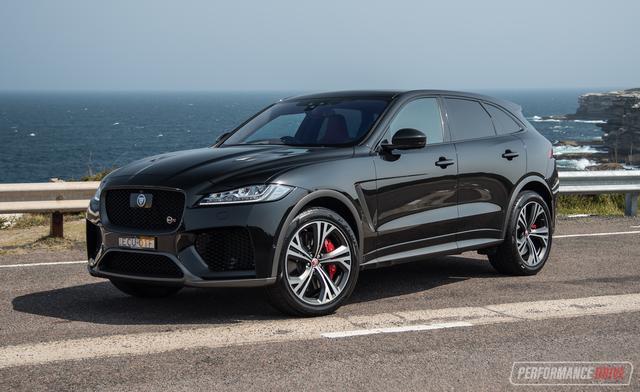 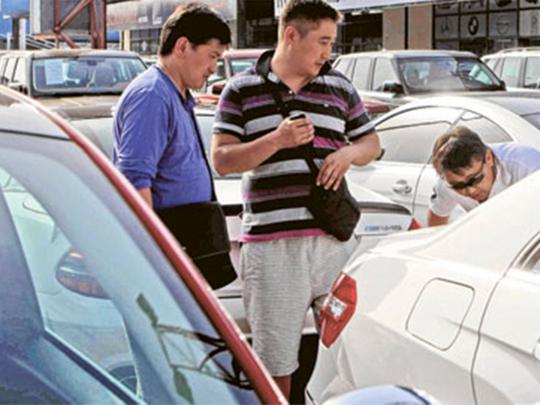