Bill Vance: How the minivan became a household item

Chrysler Corp., as it was then, deserves much credit for popularizing the minivan with the introduction of the 1984 Dodge Caravan and Plymouth Voyager.

These “Magic Wagon” garagable vans, as Chrysler called them, found immediate acceptance and popularized the market segment. Along with the utilitarian Dodge Aries and Plymouth Reliant K-cars they saved the Chrysler Corporation.

This led many to believe that Chrysler had invented a new class of vehicle, an impression Chrysler did nothing to dispel. But while Chrysler made it a household item, the modern minivan was really a German creation.

Although there were a few minor earlier attempts, such as English Fords, the real genesis of the minivan was DKW’s Karavan which began production at their Bavarian plant in Ingolstadt late in 1949. Volkswagen’s Commercial emerged from the giant Wolfsburg factory a few months later and with VW’s thriving success behind it, soon became far more popular.

Using a ladder-type frame, not the Volkswagen Beetle’s platform, engineers designed the largest possible vehicle using the same 2,400 mm wheelbase as the Beetle. And the van’s 4,191 mm length was only 127 mm longer than the car’s.

The VW Van was basically a box on wheels. It had a flat front, almost horizontal “bus type” steering wheel and bench-type seat positioned directly above the wheels.

Cargo access was through two right side swinging doors plus a rear hatch. The compact dimensions, huge 170 cubic foot volume, high manoeuvrability and curbside doors were ideal for light duty urban delivery duties. Its load capacity rating was three-quarters of a ton.

It drove the rear wheels through a four-speed manual transmission and, like the Beetle, had fully independent suspension via lateral torsion bars and trailing arms.

To provide increased ground clearance and commercial grade pulling power for the 1,048 kg curb weight plus cargo, reduction gears were fitted in the driving wheel hubs. 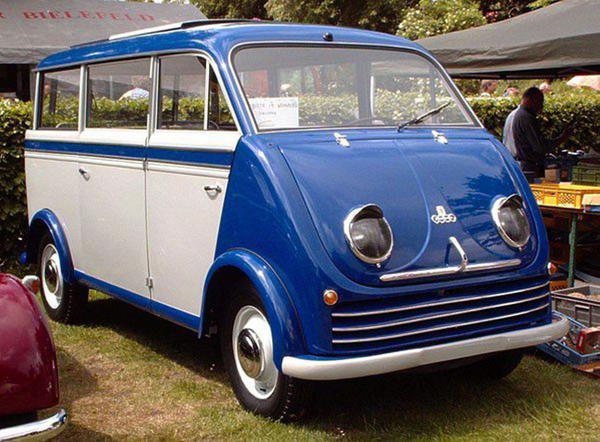 Originally used in Volkswagen’s military Jeep-type Kubelwagen, they served their purpose, although gear whine and engine noise created a cacophony in what was little more than a bare metal box.

These gears made the engine rev much faster than the car’s, and since VW’s engineers were concerned about their little engine turning much over 3,500 revs per minute, early models had a stern instrument panel decal warning: “The allowable top speed of this vehicle is 50 mph” (80 km/h). It was often ignored.

Volkswagen’s transporter line soon expanded from the van and window van to a luxurious nine-passenger bus called the Kombi, or Microbus. Carpeting and sound insulation reduced mechanical racket to a distant thrum. Other versions included a pickup truck, camper and ambulance.

Volkswagen had the minivan field almost to itself for a decade until Chevrolet and Ford responded in 1961. Dodge followed in 1964.

The arrival of VW’s American challengers invited comparison. Car Life (September 1961) conducted a three-way test of the VW, Greenbrier and Econoline. Each had its own character.

The VW was the most economical, the Greenbrier the most comfortable and the Econoline the fastest. The VW (now with 40 horsepower) could barely reach 97 km/h, the Chevrolet 113, and the Ford 121.

Acceleration was equally leisurely. Although the VW was not rated from zero to 97 km/h (60 mph), the Greenbrier took 32.2 seconds and the Ford 25.8.

The German vans, particularly the Volkswagen, were brilliant concepts pointing the way for others. They provided the maximum carrying capacity in the most compact dimensions.

VW’s practical, economical workhorse was at the opposite end of the automotive spectrum from finned, chrome-laden American station wagons of the period. This unpretentious, almost anti-establishment machine was embraced by the 1960s hippie/beat movement. It was cheap, economical and easy to repair, quintessential counter-culture transportation. It even served as a home on wheels decorated with flowers and phosphorescent colours.

While Chrysler and others took minivan sales leadership from Volkswagen, VW had the satisfaction of knowing it largely established the genre back in 1950. 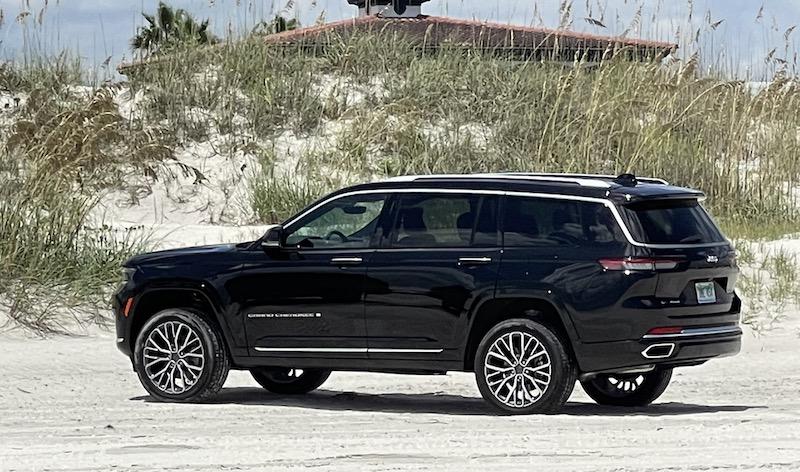 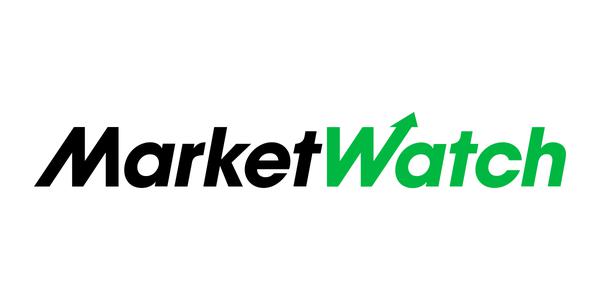