This mid-life update for the Focus isn’t dramatic, but the subtle styling changes on the outside are complemented by a huge boost to the in-car tech. It’s just as sharp to drive as ever, and there’s plenty of space inside, too. However, with many rivals offering some significant form of electrification – be it full EV or plug-in hybrid – Ford’s mild-hybrid set-ups are at risk of leaving the Focus behind the competition. 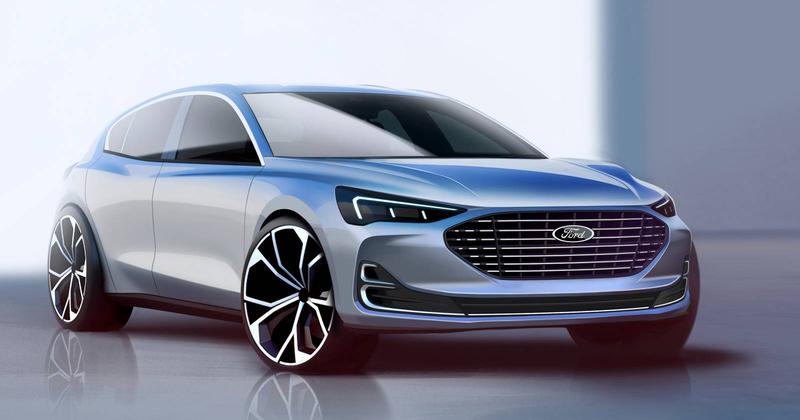 The Ford Focus is fast approaching its 25th anniversary, and ever since the radical first Focus hit the road, few other models have so consistently delivered such a strong all-round package in the family car segment.

With SUVs stealing sales from traditional compact hatchbacks, the fourth-generation model hasn’t quite hit the same level of popularity as its predecessors, but it remains a key player in Ford’s range. Now, the current Focus has been treated to a mid-life update that includes changes to the styling, interior and powertrain line-up.

From the outside, it’s the front end that receives the most significant updates. The Ford logo has grown and moves from the tip of the nose to the centre of a redesigned grille. It’s flanked by new lights, which are slimmer than before. These not only get a new LED daytime running graphic, but also house the foglights, which frees up space below for a cleaner bumper design.