LED headlights now come as standard on every Focus, and include integrated fog lights, allowing the light clusters to be slimmer than before. Specific design flourishes mark out each version; Titanium models, for example, receive extra chrome trim around their grilles and side vents, while sporty ST-Line models feature a body kit that includes a rear diffuser and spoiler. Active versions, meanwhile, wear chunky body cladding around their lower edges for a rugged, SUV-inspired look. 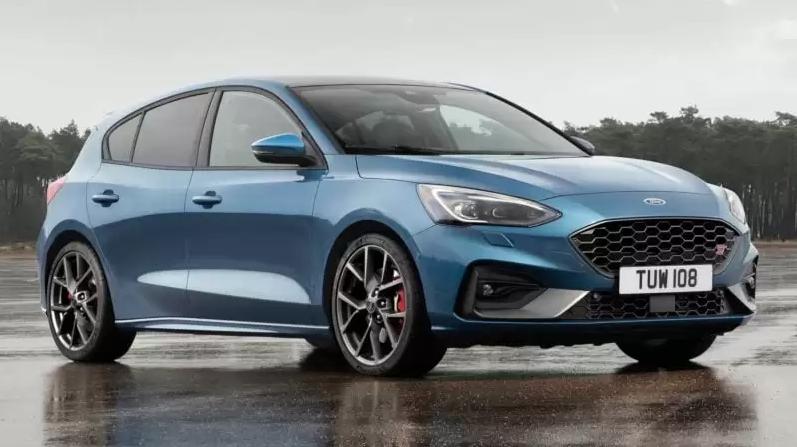 Among the petrol engines available are 1.0-litre mild hybrids with 123bhp and 153bhp. The electrical power that their hybrid systems provide isn’t sufficient enough to move you on its own, but it assists the engine under low-load conditions, such as when you’re on the motorway, and helps you get up to speed faster. Either way, it has the potential to reduce your fuel bills, and the 123bhp version is the engine that we recommend in the current Focus. Fuel economy ranges from 47.9 to 53.3mpg.

The 123bhp petrol is also available without mild hybrid assistance, and higher-mileage drivers might prefer the 1.5-litre diesel engine, which produces 118bhp, returns up to 61.4mpg and emits 121g/km of CO2. Gearbox options include a seven-speed automatic and six-speed manual, and buyers can adjust the response of the accelerator pedal and steering through Normal, Eco and Sport driving modes. 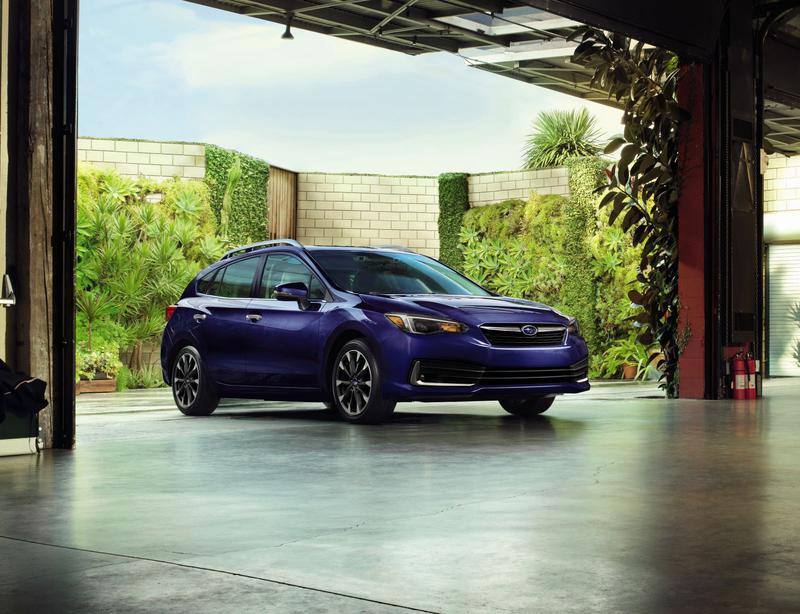 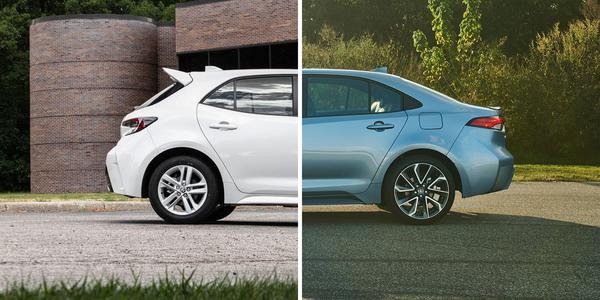 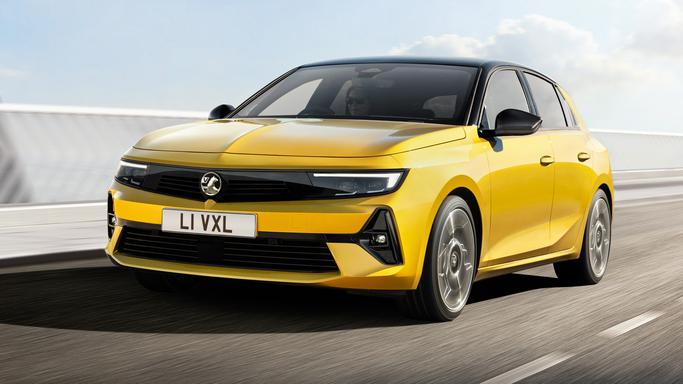