You know solar has made it when fossils fund misinformation campaigns

As solar power grows, some rural landowners are pushing back against its deployment. Nuanced research in New York state suggests the bigger the project, the bigger the pushback. It is also increasingly common to see pushback based on misinformation and outright lies that are likely being funded by fossil interests.

They give the indication that it’s all bunny rabbits and butterflies over there. And it’s not. It’s 2,400 acres of total destruction.

Reuters News recently covered this pushback, “U.S. solar expansion stalled by rural land-use protests”, and we here at pv magazine USA thought it would be appropriate to insert our two watts worth of opinion by debunking the misinformation.

The article notes that much of the disinformation and organizing against solar is happening on the atrocious platform Facebook, in its ‘groups’.

The article suggests that solar power can only be installed on flat, dry land. While flat, cleared, desert-like land is optimal — and the cheapest — that is not a requirement. Nextracker’s racking product allows solar to be installed on hills, as seen in photo above.

More extreme installations can even be found on mountainsides.

In fact, land doesn’t even need to be firm. Landfills are ideal sites for solar panels, despite the fact that they are constantly settling. Landfill-sited solar capacity could nearly double the Biden administration’s goal to grow community solar, while increasing the total U.S. solar power capacity by around 58%.

In fact, floating solar panels are a benefit to bodies of water in dry climates because they slow evaporation, significantly preserving precious water reserves. Global floating PV is likely to reach 4.8 GW globally by 2026. A project in Portugal just signed a negative contract around a floating facility, which is about to add 263 MW of floating solar. China recently switched on one of the world’s largest floating PV plants, at 320MW.

The article, and the opposition groups, also reference the loss of farmland. This author thinks that argument is truly bunk. 40% of our nation’s cornland — 40 million acres worth — is used to fill up the engines of cars. If these millions of acres were turned into agrivoltaic installations, they would power 100% of the grid and 100% of passenger car miles — all while making real food, instead of contributing to farmer welfare. 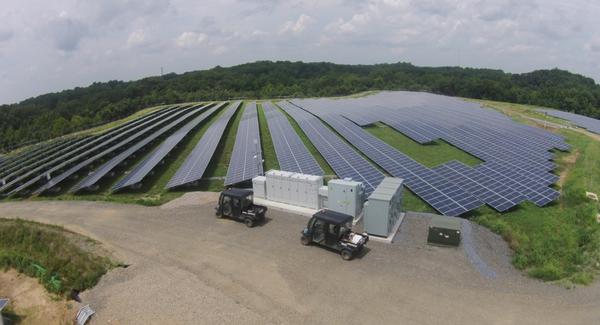 Other arguments put forth in the article — duly noted by the author as false — are that solar panels “rarely” produce electricity or leech cadmium into the waterways. Well, in reference to the “rarely” comment — if the sun rises, solar is generated, and if the sun doesn’t rise — then well, we have bigger issues than electricity.

Regarding cadmium, this is yet another tall tale. First off, most solar panels have no cadmium or rare earth metals as anti-solar propagandists like to claim. Research — and common sense — has repeatedly shown that solar panels are specifically designed to last for decades without anything getting inside of, or escaping from, the panels.

For example, let’s look at when a FirstSolar power plant was struck by a tornado.

The damaged panels were collected, approximately 135,000 were recycled, and the remainder were disposed of. Sampling of soil and module pieces from the tornado event passed Toxicity Characteristic Leaching Procedure tests, and an environmental non-governmental agency contacted the US Bureau of Land Management and reported no indication of soil contamination.

First Solar, in essence, vacuumed up the broken solar panels and recycled them.

Let me repeat this for the cheap seats, A TORNADO WAS NOT ABLE TO BREAK THE PANELS UP ENOUGH TO LEECH CHEMICALS INTO THE SOIL!

One person interviewed in the Reuters article claimed that the herbicides used and electromagnetic waves generated by solar farms pose health concerns. So, I’m guessing the farms next to this individual are purely organic, and that they have no electricity in her home? (Even organic farming is not free from heavy metals).

We believe it’s important to be aware of one of the defense tactics these groups use to spread misinformation via forums, which they are conscious of, and purposefully keep online:

It is important to not judge, and censor utility-scale solar content/opinions contributed by citizens. If we become judge and jury, we are headed down the wrong path.

Much like Fox News has become the propaganda arm of a certain brand of right wing politics in the USA for the sake of power and control, these anti-solar Facebook groups are not seeking truth or education — but seek to push their control. With the blunt reality that fossil fuels have massive sums of money to underwrite these actions, it is highly probable that these are not grassroot organizations in any manner, but highly coordinated and funded actions no different than the lies that have polluted our politics since #ExxonKnew in the 1960s and 70s. 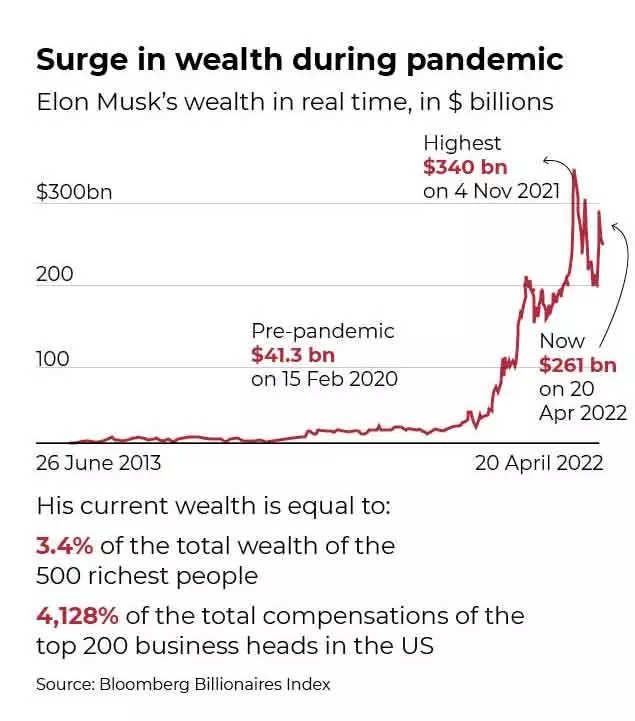 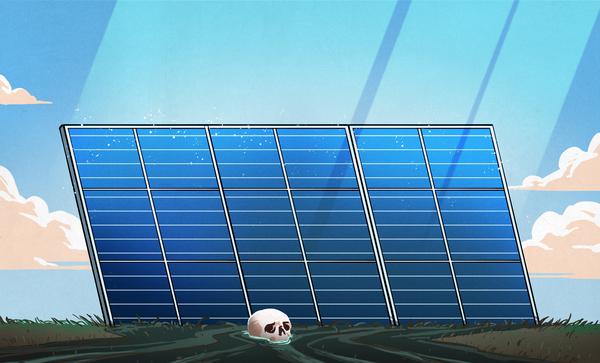 We’ve all been hearing a lot about solar energy lately, but there really is much left unsaid. I offer here a three-part article which should clarify reality for the confused and or indifferent on this... 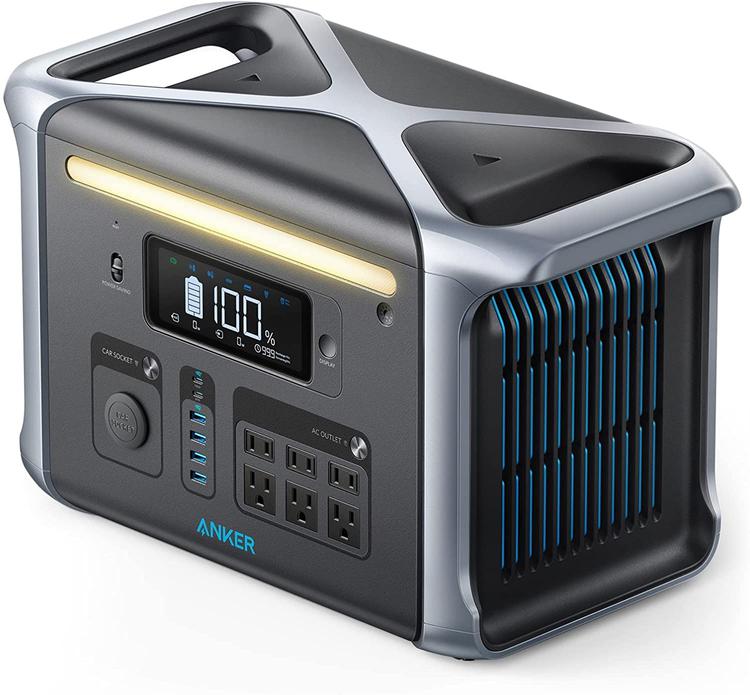 Six AC, 100W USB-C, 1229Wh LiFePO4 batteryBy Sean Hollister@StarFire2258If you buy something from a Verge link, Vox Media may earn a commission. See our ethics statement.Share this storyWhen the power...