Chinese new energy vehicle (NEV) brand Weltmeister said on Saturday it will raise prices for its on-sale vehicles from March 28, in the wake of surging costs of raw materials.

Weltmeister marked the seventh NEV manufacturer to announce price hikes in a week, including Tesla and BYD. The notice came just one day after its local competitor Xpeng declared to lift prices. 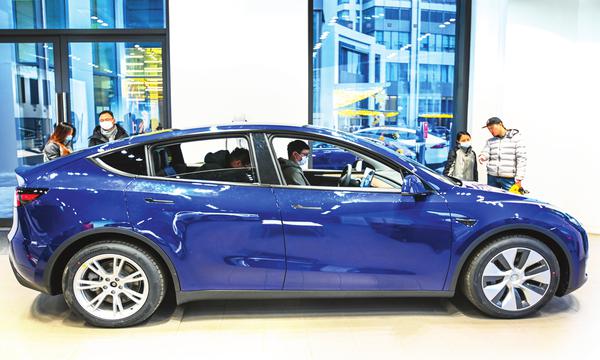 Weltmeister will raise its prices in a range between 7,000 yuan ($1,100) and 26,000 yuan after subsidy, while Xpeng will add by between 10,100 yuan and 20,000 yuan to its on-sale models before subsidy from March 21, according to statements on their official accounts.

Both of them attributed their moves to the soaring prices of key raw materials for batteries, such as lithium, cobalt and nickel.

The Russia-Ukraine conflict had sent nickel prices to new highs, triggering the suspension of nickel trading on the London Metals Exchange after prices rose as much as 250 percent.

Some carmakers even stopped taking orders for their low-end brands. Starting from late February, Great Wall Motors paused their orders for Ora White Cat and Black Cat since it will lose over 10,000 yuan per unit sold, said Dong Yudong, CEO of ORA brand, earlier on Ora app.

Meanwhile, rising gasoline prices have made it harder for Chinese consumers to choose between traditional cars and NEVs. 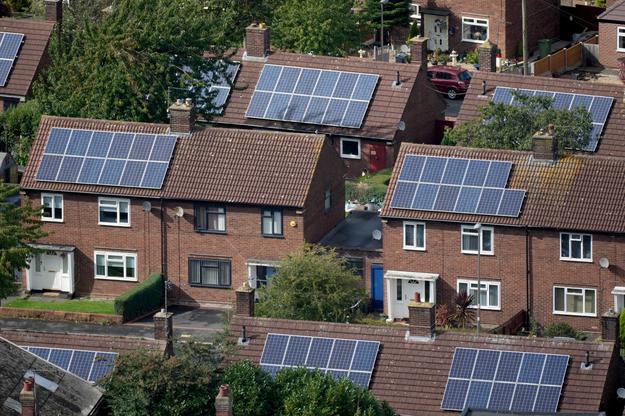 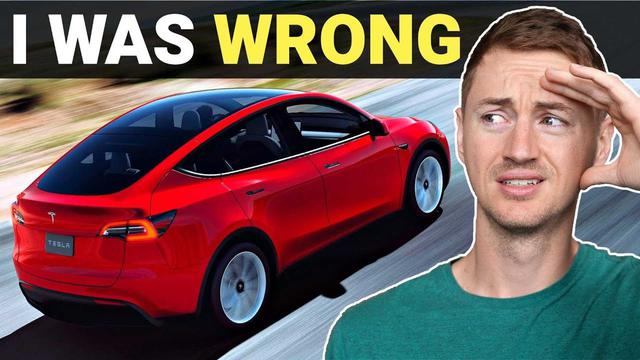