CalMatters is dedicated to explaining how state government impacts our lives. Your support helps us produce journalism that makes a difference. Donate now.

Nearly two years after California voters approved a ballot measure to exempt gig-economy giants including Uber, Lyft, Instacart and DoorDash from a controversial state labor law, the political ripple effects of Proposition 22 are still reverberating across the Golden State — and could rear up in this year’s election.

First up: Instacart. Political observers this week noticed that Instacart, which as of last month was valued at $24 billion, had reached a tentative agreement with Gov. Gavin Newsom’s Office of Business and Economic Development for a $21 million California Competes Tax Credit, which is available to businesses that want to move to or stay and grow in the Golden State.

But the proposed deal didn’t seem to sit well with Lorena Gonzalez, who is incoming leader of the California Labor Federation and as a state Assemblymember authored Assembly Bill 5, the highly contentious law that made it harder for companies to classify workers as independent contractors and required them to offer more benefits.

Gig-economy companies poured nearly $206 million into Prop. 22 to exempt themselves from AB 5 — and saw their valuations soar by $10 billion the day after voters approved it. (However, there’s an ongoing legal battle over Prop. 22’s constitutionality.)

Meanwhile, Lyft has plowed more than $8 million into qualifying a measure for the November ballot that would hike taxes on Californians earning more than $2 million a year, the San Francisco Chronicle reports. Under the proposed initiative — also backed by various labor and environmental groups — the money would be used for funding rebates and other incentives for buying electric cars (45%), developing electric-vehicle infrastructure such as charging stations (35%), and preventing and suppressing wildfires (20%).

A message from our Sponsor

California has administered 73,669,038 vaccine doses, and 74.9% of eligible Californians are fully vaccinated.

Other stories you should know

1. Newsom caught up in high-profile lawsuit

On Wednesday, Newsom’s first full day back at work after a family vacation to Central and South America, he signed into law a bill strengthening protections for patients undergoing treatment for substance use disorders. But that news was overshadowed by an explosive Bloomberg report that found a top lawyer for California’s anti-discrimination agency resigned Tuesday night, alleging that Newsom’s office was interfering in the agency’s sexual discrimination and harassment lawsuit against video game publisher Activision Blizzard Inc. 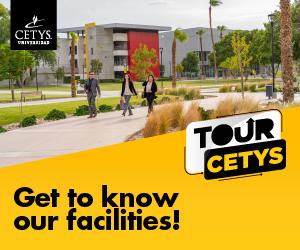 In other big resignation news: Joe Ryan Dominguez, the principal of San Francisco’s elite Lowell High School, announced Wednesday that he plans to resign at the end of the school year after just one year on the job — and slammed the beleaguered San Francisco Unified School District on his way out.

How is it possible that the owner of a 6,740-square-foot San Francisco mansion worth an estimated $9 million paid $5,625 in property taxes in 2020 — barely more than the $5,240 paid by the owner of a 991-square-foot Richmond home worth $331,000? Answer: Proposition 13, California’s landmark 1978 ballot measure that capped property taxes at 1% of a property’s assessed value and pegged the assessed value to the property’s original purchase price, rather than what it could fetch in today’s market.

Other things worth your time

For the first time in over 30 years, there’s a real race for Alameda County sheriff. // Oaklandside

University of California buys $6.5M home for its president. // Berkeleyside

He wanted to work on an old car in his yard. Now he owes $573K in Sacramento code violations. // Sacramento Bee 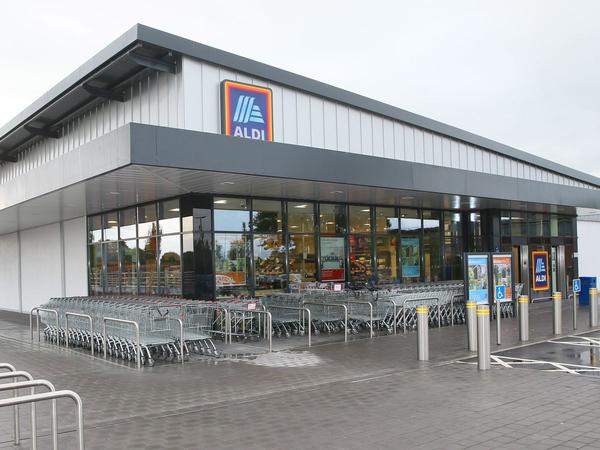 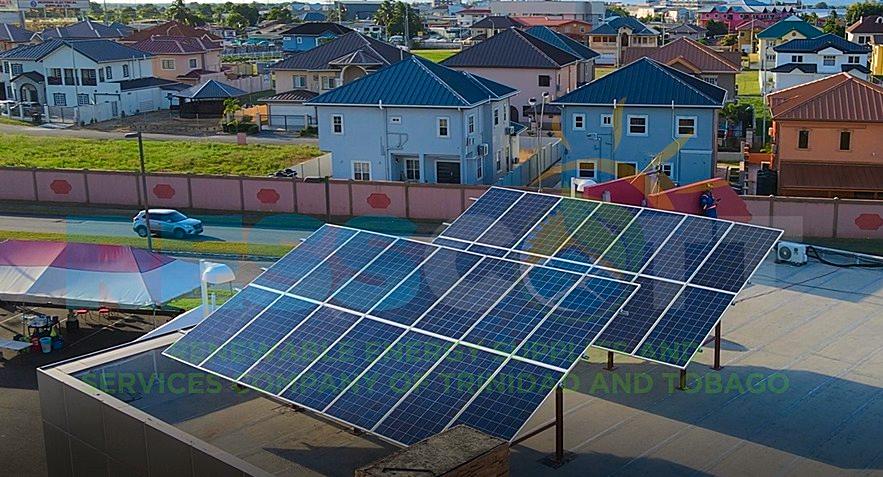