The new hybrid Hyundai Sonata has solar cells built into its roof. After baking in the sun all day, the car can add 3-4 miles to its range. That might sound underwhelming, but my EV discharges far more than 3-4 miles per day just sitting parked and doing whatever a Tesla does when it’s not being driven around. I can only assume that, given its power consumption while doing nothing, it is becoming self-aware, developing feelings and writing love haikus to Elon Musk.

“The Sonata Hybrid’s solar panels have a capacity of 204W to be exact; that is, panels exposed to the Sun in good sunlight will produce 200Wh of electricity,” Hyundai writes on its website. Fair, 200W is not nothing, but in the context of electric cars, 200W is not exactly impressive. A high-speed home charger on a 50-amp circuit breaker can charge at 9.6 kW — almost 50x faster than the pathetic little solar cells baked into the roof of the Sonata. 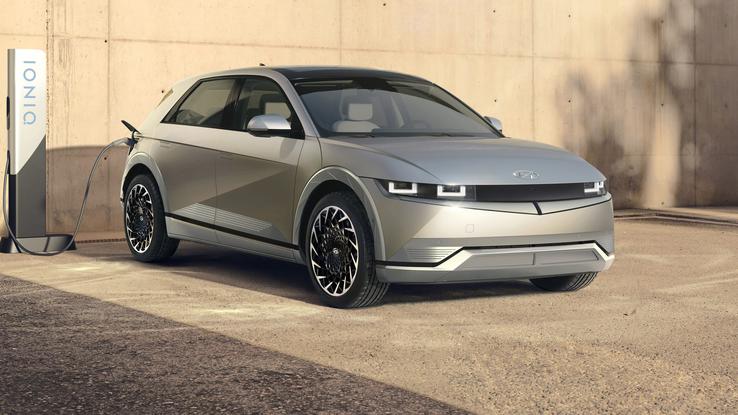 Hyundai argues that “charging for 5.8 hours per day adds 1,300 km per year to the total driving distance.” Do the math, and it turns out that you’re lucky to add 2.5 miles per day to your range. If you are able-bodied and your commute is 2.5 miles or less, it could be argued that perhaps a stroll would be better for the environment, your health and general transportation infrastructure sanity. But there are plenty of people who drive less than 2.5 miles in a day — and even if weather patterns dictate that you don’t add a significant amount of miles’ worth of range to your car, it wouldn’t be horrible if the vehicle you parked had the same or slightly more battery power after a few days of sitting around idle.

In a world where average drivers drive 10,000 miles per year, 800 miles of free driving means a fuel efficiency bump of around 8%. In any universe, if someone offers you an 8% discount on anything, you take it. If you also take a leaf out of the hypermiling book, this all adds up to real numbers.

It’s hard to say whether the additional cost and complexity of the roof turns out to actually be a money saver (or even an environmental saver) in the long run — but I think there’s a question of principle at play here: Every car has a few square feet worth of real estate that isn’t being used for anything “useful” on the boot, roof and hood. If it can reduce the overall energy consumption by 8-10%, multiply by all cars that have battery storage capacity (EVs, hybrids and others) and it soon starts to add up. The solar roof feature is available in the highest-end version of the 2022 Hyundai Sonata Hybrid, the Limited trim, which starts at $35,500.

It’s super easy to snipe at Hyundai and others for greenwashing, and perhaps it’ll turn out that this is a gimmick that ultimately, over the life-span of a vehicle, is a net negative. But I’ll tell you one thing: I’d rather drive around with a solar panel on the roof that barely does anything, than a supposedly “clean” diesel that cheats on its emissions tests. 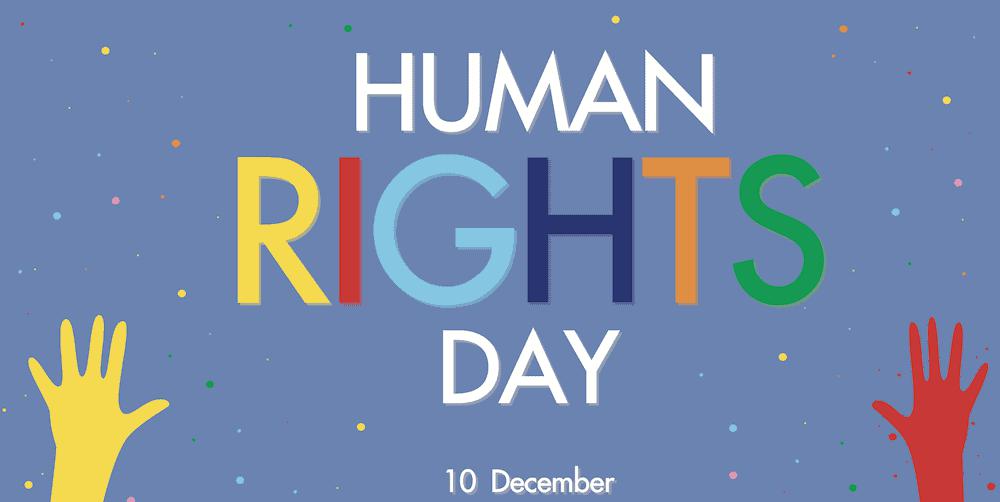 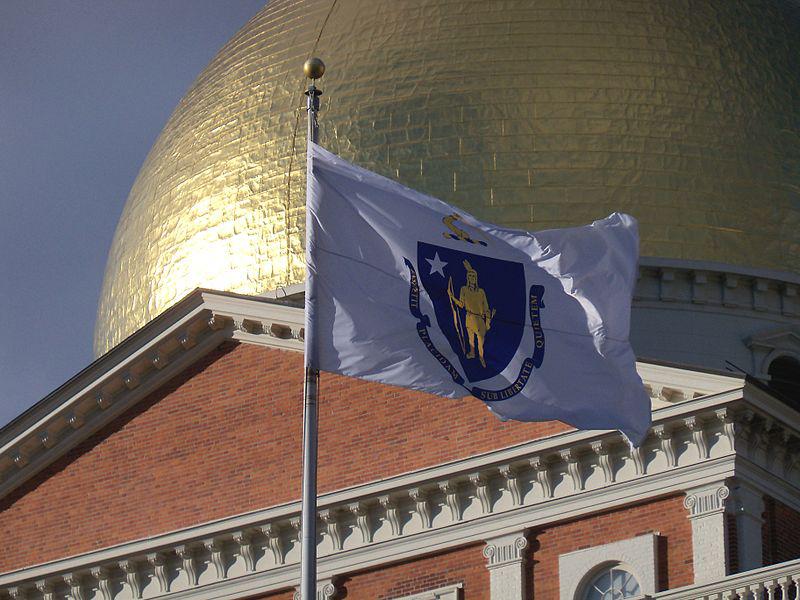 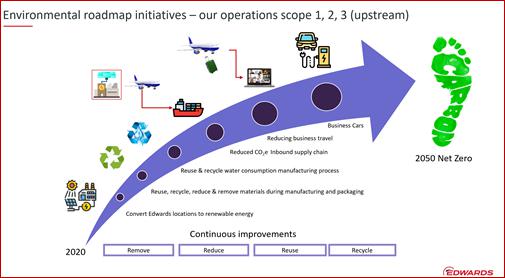