China’s second-largest automotive manufacturing hub, Shanghai, has so far lost production capacity equivalent to gross output of up to $4.9 billion due to Covid-related restrictions, an auto analyst told Asia Financial.

Shanghai, which accounted for 11% of China’s total auto output in 2021, has been hit by its worst coronavirus outbreak in two years.

The city’s tally of new cases rebounded to more than 25,000 on Tuesday after a temporary decline a day earlier, and residents remain largely locked down despite some easing and one industry expert estimated this has contributed to 20.8bn to 31.2bn yuan’s worth of lost auto production, or $3.3bn to $4.9bn.

“It’s been more than a month that automakers’ production capacity has been impacted,” said David Zhang, head of the new energy vehicle research unit of Jiangxi New Energy Technology Institute.

“Factoring in partial capacity and taking a conservative estimation, we have gauged the loss using 10-15 days and based on last year’s total gross output. The figure will increase as Covid lockdown continues.”

Tesla’s Gigafactory in Shanghai, which produced almost half of the electric vehicle giant’s global shipments in 2021, has been shut for 16 days due to government Covid-19 lockdown controls.

In the meantime, other carmakers such as General Motors’s joint venture (JV) with SAIC Motor have gone “closed loop,” meaning workers stay at the production facilities until Covid restrictions are relaxed by the government, according to local media group China Business Network. 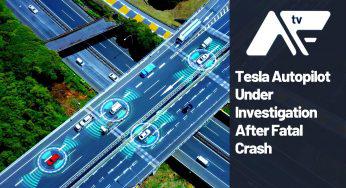 However, going closed-loop is not an option for all carmakers that need to get parts from suppliers that also face lockdowns.

SAIC Volkswagen, a JV of German carmaker Volkswagen and SAIC Motor, had also opted for “closed loop management,” but has halted production in Shanghai since April 1 after its suppliers shut their factories, China Daily reported.

China’s EV upstart Nio on April 9 warned its customers of delayed deliveries as its car production had been suspended.

The company’s suppliers in Jilin province, Shanghai, and Jiangsu province have halted production one after another since March due to pandemic-related reasons, the company said in a post to its app.

Northeast China’s Jilin province, ranked next to Shanghai with a 9% share of China’s auto output, is another epicentre in China’s latest Covid outbreak and has reported 28,000 cases.

After restrictions that lasted for almost a month, local officials said on Sunday the province will now gradually resume work and life routines.

Disruption to Tesla’s production hasn’t appeared to dampen investor confidence yet. Tesla stock has climbed 24% since March 11, the day the Shanghai municipal government announced the closing of all schools, kindergartens and day care centres due to a Covid outbreak. Over the same period, stock of General Motors has dipped 3.5%.

Iris Hong is a senior reporter for the China desk, and has special interests in fintech, e-commerce, AI, and electric vehicles. She began her career in 2006 and worked for Interfax News Agency and for PayPal before joining Asia Financial in July 2020. You can reach out to Iris on Twitter at @Iris23360981 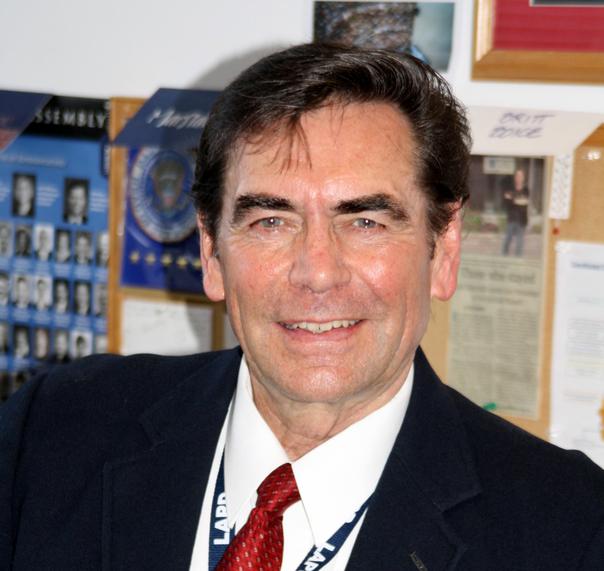 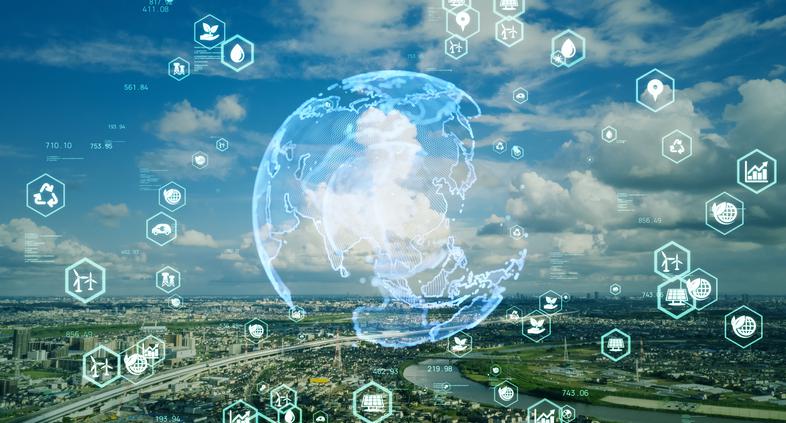