Container vessels berth at the Port of Yangshan to clear cargo around the clock in Shanghai on January 2, 2022. In 2021, the Port of Shanghai handled over 47 million standard containers, ranking first among the world's ports for the 12th consecutive year. Photo: VCG

China's Ministry of Commerce (MOFCOM) vowed on Thursday to help secure the operation of foreign-funded companies struggling with the impact of recent outbreaks of COVID-19, as some foreign companies are facing recruitment and other challenges caused by the epidemic that affect their normal production and operation.

Shu Jueting, a spokesperson for the MOFCOM, made the remarks during a press conference on Thursday, noting that the ministry has established a special working group and is cooperating with relevant departments to deal with multiple issues, including work resumption, employment visas and logistics for foreign-funded companies, especially for businesses in COVID-affected areas like Shanghai, Shu said.

As some of the problems are being resolved by support measures, the ministry will keep monitoring the market situation and help foreign-invested companies to maintain normal operations, Shu noted.

The pledge of support also comes as China continues to see rapid growth in foreign investment in recent months, despite COVID-19 flare-ups.

From January to March, the country's non-financial FDI reached $59.09 billion, an increase of 31.7 percent compared with the same period of last year. Actualized FDI in China from countries and regions along the Belt and Road Initiative and ASEAN members increased by 6.5 percent and 5.3 percent, respectively, year-on-year.

"The figures showed that China maintained high growth in FDI, with foreign enterprises optimistic about the country's stable economic environment despite outbreaks of COVID-19 and geopolitical uncertainty," Dong Dengxin, director of the Finance and Securities Institute at the Wuhan University of Science and Technology, told the Global Times on Thursday.

During a meeting held by the MOFCOM on March 31, participating foreign auto companies generally expressed a positive outlook on China's long-term stable economic development and market potential, saying that China will remain one of their most important overseas markets. China's auto production and sales increased in 2021, despite the COVID-19 and chip shortages.

Many of them said that they will increase investment in China in terms of new-energy vehicle manufacturing, as well as technology research and development.

They cited the government's support policies including the end of long-standing limits on foreign equity stakes in auto manufacturing enterprises starting this year.

Dong said the continuous rise of FDI in the country's high-tech industries reflected the results of China's industrial transformation and upgrading, especially in its manufacturing industry.

China’s trade with Russia saw significantly slower growth in the first quarter of 2022, due to a combination ...

A USCBC report on US exports to China reaching a new record , which helps support 860,000 American ... 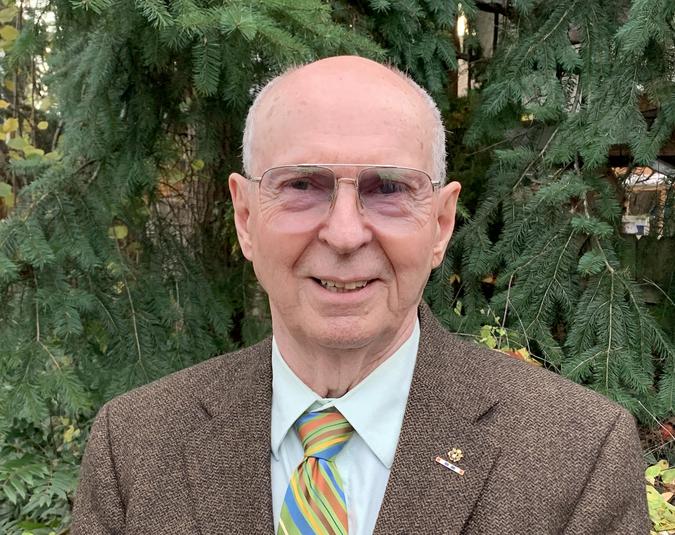 OPB asked all 34 candidates seeking the Republican or Democratic nomination for governor to answer some basic questions about the issues. Below are responses from John Sweeney, a Democrat. These answe... 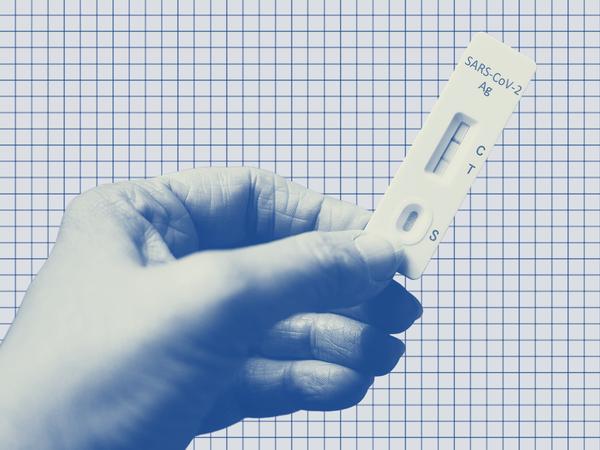