We’ve all been hearing a lot about solar energy lately, but there really is much left unsaid. I offer here a three-part article which should clarify reality for the confused and or indifferent on this subject. The rest of the world is ahead of America regarding alternative energy as the fossil fuel industry distorts the world economy/planet. 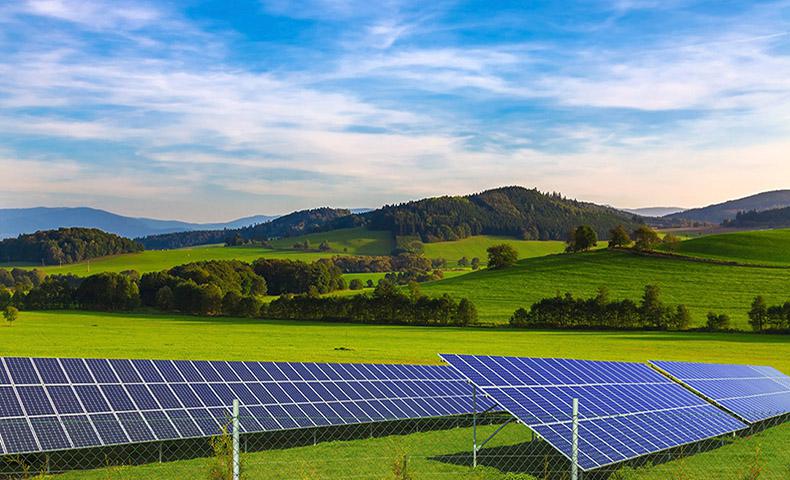 The antisolar crowd rally around a local zoning planner named Kevon Martis, who lives in Riga. He’s the Johnny Appleseed of deception spreading doubt within the ranks of township officials in Monroe County. He has been holding private meetings with countywide township representatives in public buildings. They are informed not to bring their whole board so as to avoid a quorum. The public is not invited. He apparently thinks sunshine laws are not applicable to solar, and I think that violates the Open Meetings Act. I have contacted state Attorney General Dana Nessel and maybe we’ll get some clarification.

A prime argument the antisolar people employ is they have to save the farms to grow food. The problem is, 40% of all farmland is used for corn-based ethanol. They call corn’s conversion to vehicle fuel biorefining, I call it industrial agriculture. Truth is, ethanol-infused gas is an inferior fuel which generates about 20% less miles per gallon compared to straight gas. I and a number of people I know avoid stations that sell ethanol fuel and I suspect this social frame of mind has led to shrinking demand for ethanol. This may explain why the Riga refinery has been shut down for a couple of years. Or maybe the loss of their 10-year tax break ended their profitability.

For more information, I suggest you consider attending the prosolar lecture by Peter Sinclair at 7 p.m. Friday, April 8, in the Monroe Community College cafeteria.

I will expand my dis-assembly of deception in parts two and three here.

Mark Farris lives in Monroe. He can be reached at rpddog@sbcglobal.net. 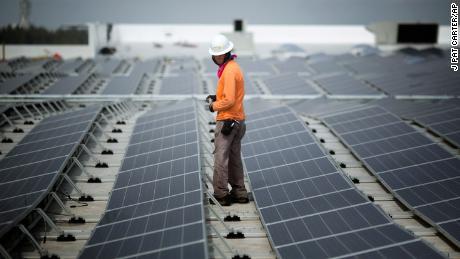 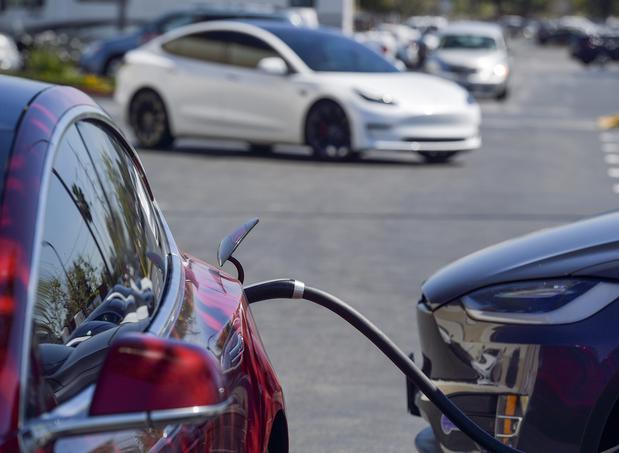 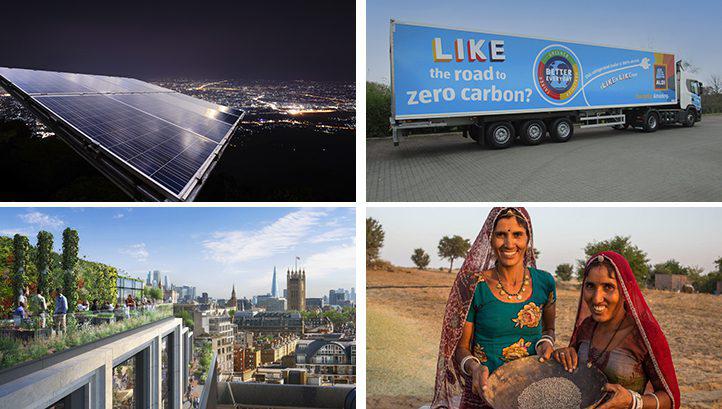