You Can Still Get a New Diesel VW Van

The Volkswagen diesel crisis may have spelled the end of diesel models in the US and Canada almost seven years ago, but not really anywhere else.

And even with the reveal of the all-electric Volkswagen ID. Buzz this spring, with which the Multivan shares quite a few stylistic touches, Wolfsburg will continue offering an internal combustion-engined model for a few more years. But just how many years is likely a topic for debate among top VW management.

A year ago, Volkswagen took the wraps off the current Multivan, meant for the European market, with a choice of gasoline, diesel, and hybrid powertrains.

Based on the MQB architecture, shared with quite a few VW models at the moment including the Golf, the current Multivan is offered with a 1.5-liter turbocharged four-cylinder as the base powerplant, though buyers can also opt for something with a little more grunt in the form of a 2.0-liter TSI engine, good for 201 hp. The Multivan is also offered with a hybrid powertrain, in the form of the 1.4-liter TSI eHybrid.

In diesel flavor the model offers a turbocharged 2.0-liter TDI engine, good for 148 hp sent to the front wheels, paired with a seven-speed DSG automatic. 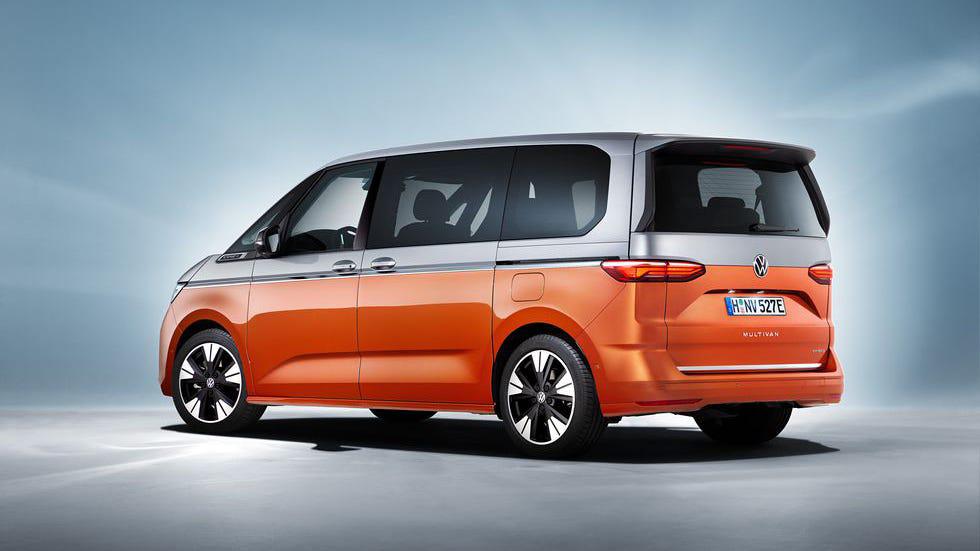 However, buyers should not expect a discount on a diesel model as opposed to an electric one. The Multivan diesel starts at £44,410 in the UK, which translates to about $58,500 and stretches up to $70,000 depending on trim and options. So it's not a less expensive alternative to the ID. Buzz, and neither are its gas and hybrid siblings, but it can go 620 miles between fill-ups.

The reason VW still offers a diesel in the Multivan and a few other models in Europe, notably the Golf, is the price of gasoline and the traditional popularity of diesel powerplants in a number of markets, including the UK, France, and others.

VW executives have said Wolfsburg will continue to offer TDI engines in the near future to meet that demand, but they haven't set a date for ending diesel sales, leaving this decision open-ended while expecting internal-combustion engines to be phased out by EU legislation around 2035.

At the very least, we expect to see VW continue to offer the 2.0-liter TDI engine through the end of the current product cycle of the Multivan, which began only last year, so it's likely to be offered through the second half of the decade.

What happens then likely depends on how many countries attempt to legislate diesel models from the market. At the moment such bans are being implemented in the centers of European cities and apply to gas- and diesel-engined models alike.

But with the current trend of green zones in European cities, it does pose a risk to buy a diesel with hopes of driving it for many years. Rome is one of those cities that intends to ban diesel cars from its center, by 2024.

A used diesel van can certainly be off-loaded to eastern Europe, where such legislation is not pending. But in the capitals of Spain and France a scenario is unfolding in which diesel-engined vehicles won't be allowed.

Should diesel engines be legislated out of Europe, or do you expect demand for them to drop gradually as more EVs are offered? Let us know in the comments below.

SIGN UP This content is created and maintained by a third party, and imported onto this page to help users provide their email addresses. You may be able to find more information about this and similar content at piano.io
Related Articles 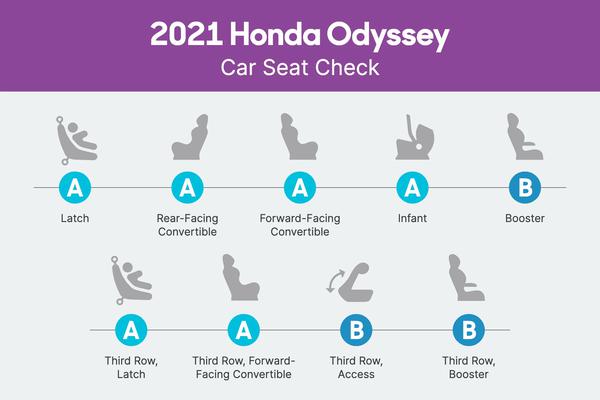 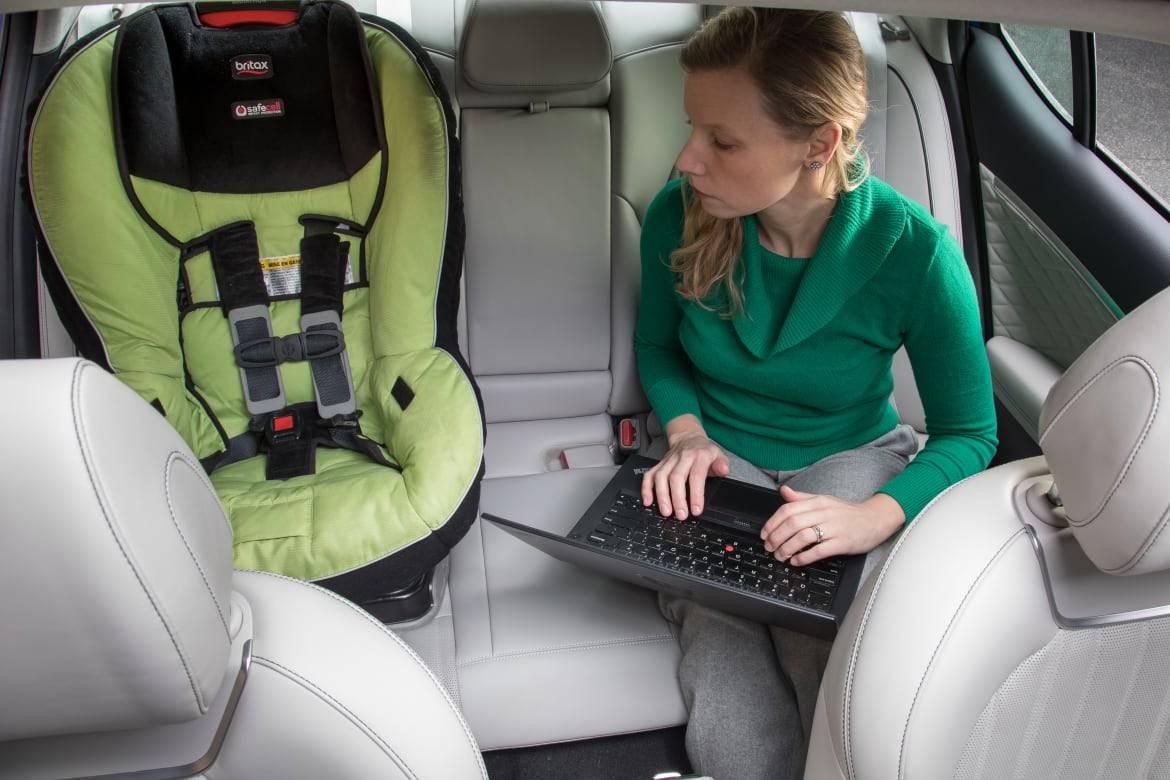 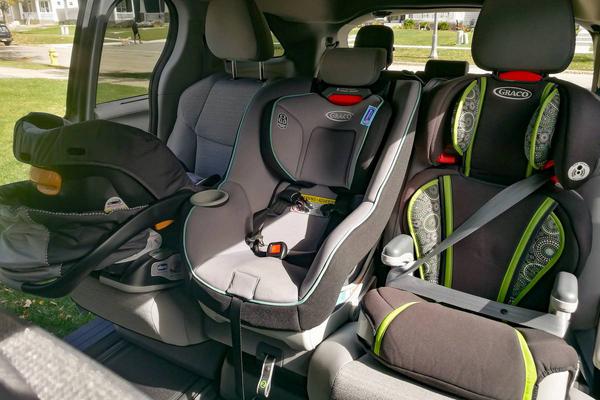 The verdict:In recent years, automakers have been adding more and more equipment to their minivans, hoping to make them irreplaceable in families’ lives. Toyota took a slightly different road in its r...