On March 22, police were dispatched to a Brookpark Road convenience store regarding a breaking-and-entering incident.

An arriving officer learned that an unknown person had driven a Dodge minivan into the building to make entry into the business. The incident caused damage to the building. There are no suspects. Police are investigating.

On March 20, police observed a suspicious Honda Civic on Pleasant Valley Road. During the traffic stop, the officer discovered that the juvenile driver had felony drugs. The boy was arrested for drug abuse.

On March 21, a Laurent Drive resident called police after discovering that someone had stolen a Ford Econoline van from the parking lot. There are no suspects. Police are investigating.

On March 21, a Tuxedo Avenue resident called police after discovering a fraudulent purchase on her credit card. There are no suspects. Police are investigating. 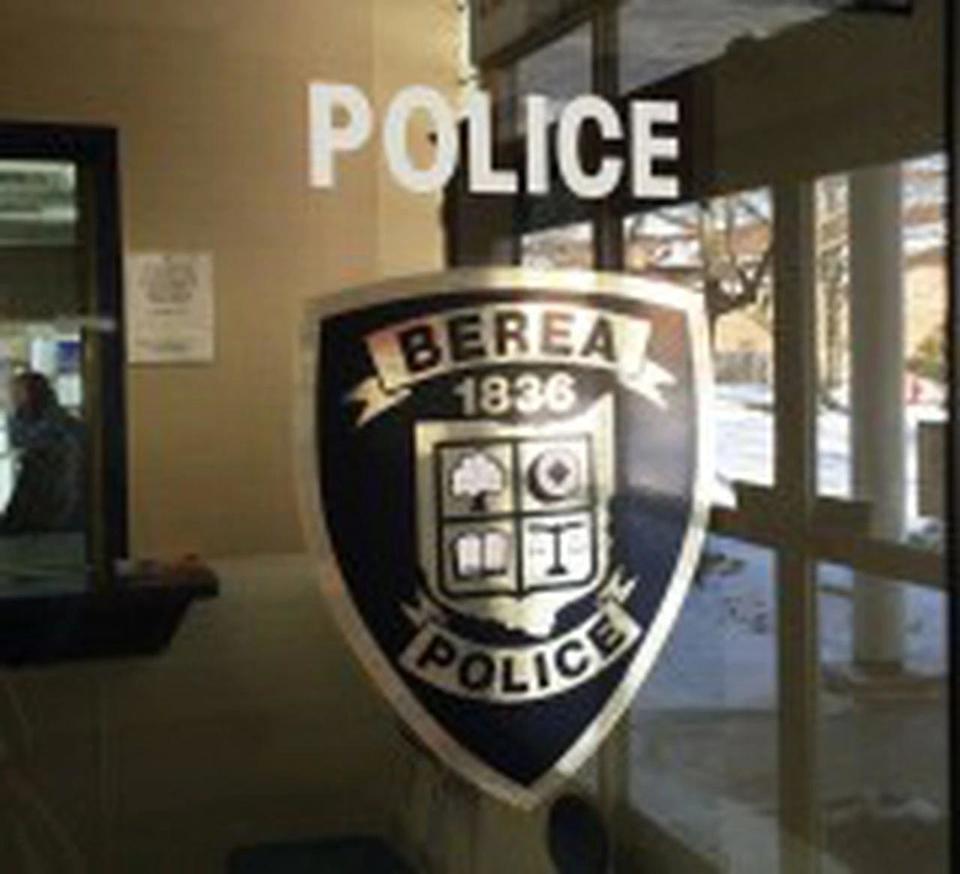 On March 21, police were dispatched to a Subway restaurant after a man was found passed out inside his Buick Lacrosse, which was in a Pearl Road parking lot.

An arriving officer located the Valley City man, who was arrested for drug abuse.

On March 21, police were dispatched to Forestwood Park regarding a theft. An arriving officer talked to the caller. The girl said two kids had taken her phone. The suspects were arrested for theft.

On March 22, a Cleveland woman reported that a check she had mailed from the State Road post office had been stolen, altered and cashed. There are no suspects. Police are investigating.

On March 24, police were dispatched to Wood Avenue regarding an overdose.

An arriving officer located the Parma resident, who was revived using Narcan. He was cited for disorderly conduct-intoxicated and possession of drug paraphernalia. 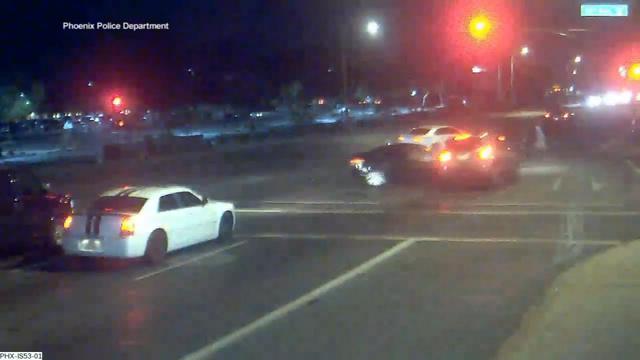 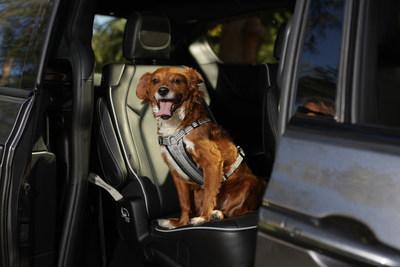 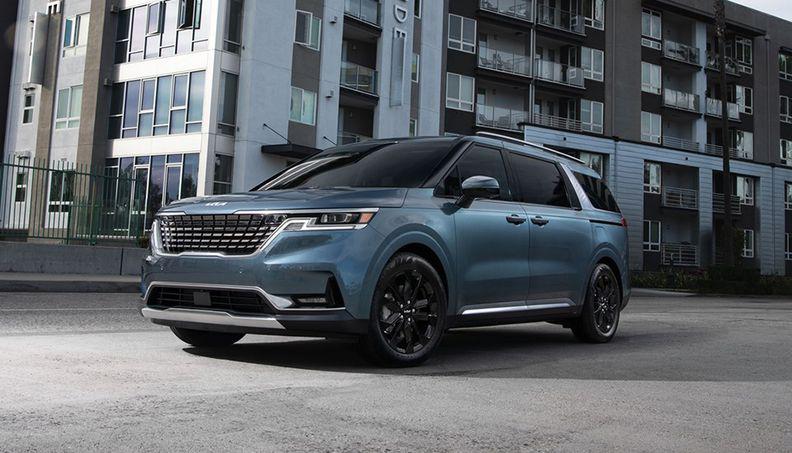