AURORA – Six people – three adults and three juveniles – were treated for minor injuries Monday morning after a minivan and a pickup collided west of Aurora. 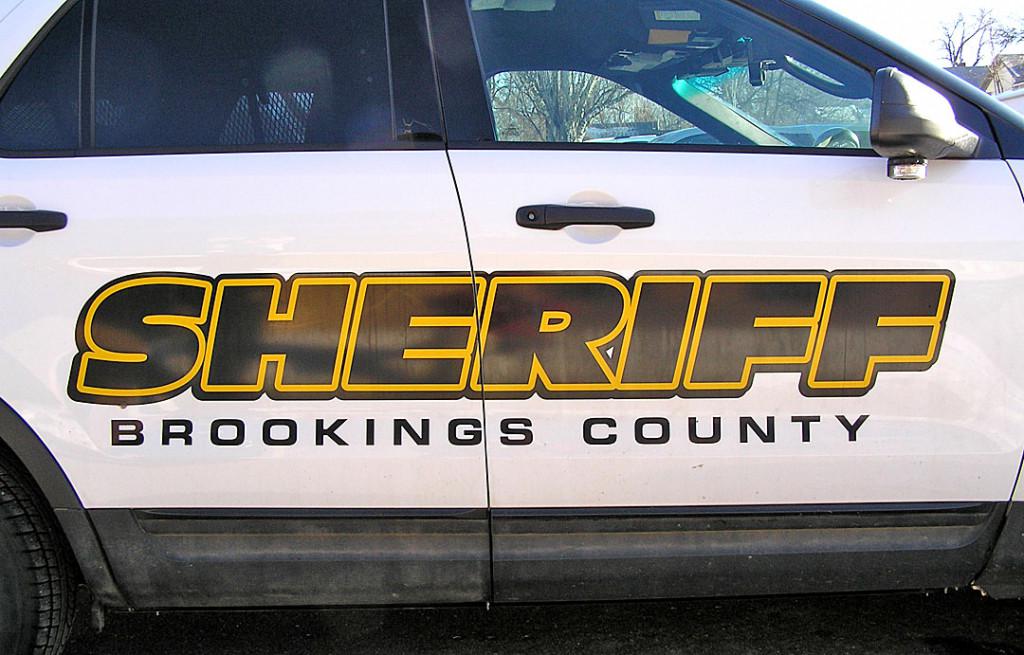 Sebring said driver Jessica Johnson, 35, from Aurora, was traveling west on 214th Street in a 2017 Toyota Sienna XLE while driver Nolan Myers, 19, of Hastings, Minnesota, was traveling south on 475th Avenue in a 2006 Ford F-150.

“Both drivers, an adult passenger and three juvenile children were treated at the scene by the Brookings Ambulance and released,” he added.

Sebring said the incident remains under investigation by the sheriff’s office. Johnson was cited for failing to yield.