Sixers fans got to know Jimmy Butler really well during his introductory press conference. He even gave fans an idea of what car to look out for on the streets of Philadelphia, since it’s not at all what you’d expect.

“I still do drive a mini-van, so if you see that rolling down the street, I’m for sure in it," Butler said when he was asked to give Philadelphians an idea of who he is off the court.

According to TMZ, Jimmy Butler drives a 2017 Toyota Sienna, which starts at $29,750 and seats 7-8 of his closest friends, or teammates. The car boasts a large cargo area, perfect for parading around the Larry O’Brien trophy and it’s the only mini-van to offer all-wheel drive, which will be great considering Glenn “Hurricane” Schwartz is expecting above-average snowfall this winter. 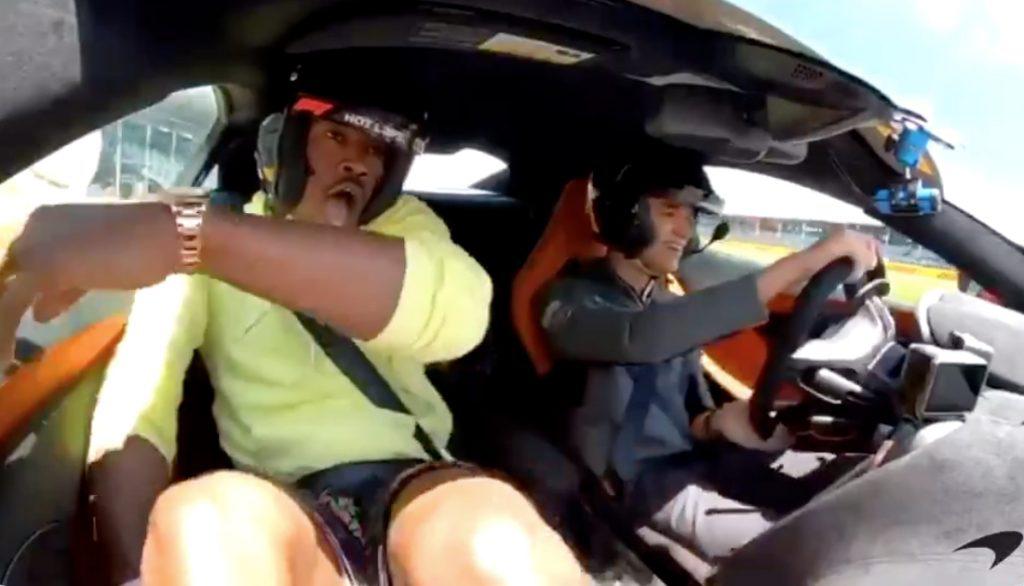 This is it
📸 @TMZ pic.twitter.com/d0LAxEK6wB

By the end of the year, Butler will have made more than $77 million during his NBA career, meaning he could afford a fleet of roughly 2,500 Toyota Siennas, but it’s not all about the money for the 30-year-old, four-time All-Star.

While he’s due another $19+ million next season (even though he can opt-out of that deal) and is on the verge of another mega-contract, Butler has his sights set on something more important than money.

“My family is set for the rest of my life. It’s not about the money,” Butler said. “I have to be able to love where I’m at and have a great chance of winning a championship.”

It’ll be funny to see Butler’s Sienna parked next to Ben Simmons’ Ferrari in the Sixers’ player parking lot.

Click here to download the new MyTeams App by NBC Sports! Receive comprehensive coverage of your teams and stream the Flyers, Sixers and Phillies games easily on your device.