Here’s Why VW ID. Buzz Pickups Aren’t in the Cards

Back when the Volkswagen ID. Buzz was still just a concept, the automaker was already thinking about variants. And shortly before the debut of the ID. Buzz Cargo in 2018 (which now feels as distant as 2008), we got a chance to chat with Volkswagen's head of design, Klaus Bischoff, about some other possible variants once the launch of production model drew closer.

Since that time we've seen the ID. Buzz Cargo in production form, which VW revealed earlier this month along with the passenger minivan model, slated to be offered in two wheelbases.

We've also seen a prototype of a completely autonomous ID. Buzz passenger van that Volkswagen intends to launch in Europe in a few years as a part of its MOIA mobility arm. And the automaker has just about confirmed the California camper version as well.

But Bischoff had several other variants on his drawing board, and they were bodystyles that were once offered stateside, in the distant past. Volkswagen's head of design told us his team had produced sketches of single- and double-cab pickup versions of the ID. Buzz, also indicating that the prospective models received an enthusiastic response from Wolfsburg's higher-ups. And we've made renderings based on Bischoff's comments.

Even if you only remember the more popular passenger versions of the '60s Bus, Volkswagen also offered small derivative trucklets, which at times served as dealership service vehicles stateside. These models kept the rear-engined layout, of course, while still offering some valuable cargo space and one or two rows of seats for passengers.

It's safe to say that such versions, with the latter called DoKa for Doppel Kabine, or double-cab, were far more easy to spot in Europe than in the US, and such variants along with a chassis cab version have remained a part of the Transporter lineup pretty much into the present day.

But how likely is it that we'll see ID. Buzz versions of these trucks, at least in Europe?

At the moment, Volkswagen is expected to focus just on the versions of the ID. Buzz that it has revealed to date, which pours cold water on hopes of any truck models. The reasons for this mostly have to do with Volkswagen Commercial Vehicles' current offerings, which are almost entirely gas or diesel-engined in the European market.

Related StoryYou Can Still Get a New Diesel VW Van

When it comes to the US, Volkswagen would also run into the ages-old chicken tax on import trucks even if it were to produce DoKa versions of the ID. Buzz, as well as the growing roster of electric pickups from US automakers, the floodgates for which are about to open.

VW has decided not to offer the ID. Buzz panel van stateside due to various considerations, including competition from the same US automakers, two of which have already begun series production of electric commercial vans.

So despite the US market's penchant for things truck-shaped, the single- and double-cab versions of the ID. Buzz are nowhere in sight even in European product plans, and if they were, they would only be offered in Europe.

On the one hand it seems like a shame that VW could pass up the chance to offer pickup versions of the Buzz, but the automaker has not offered such a bodystyle stateside in decades, nor have other brands. So this segment remains almost completely untested.

While there is enthusiasm for electric trucks at the moment, it seems to be aimed at the opposite side of the size and weight spectrum, with a number of very large, heavy trucks in the works. Therefore, Volkswagen would have likely faced serious headwinds from such a niche offering as a single- or double-cab ID. Buzz pickup.

Should VW offer pickup truck versions of the ID. Buzz in the US and Europe, or is this too small a niche? Let us know in the comments below.

SIGN UP This content is created and maintained by a third party, and imported onto this page to help users provide their email addresses. You may be able to find more information about this and similar content at piano.io
Related Articles 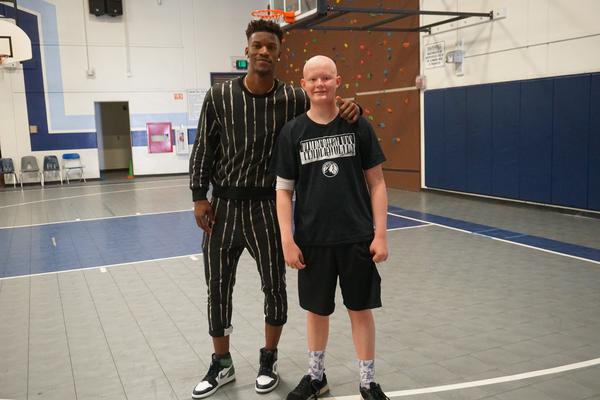 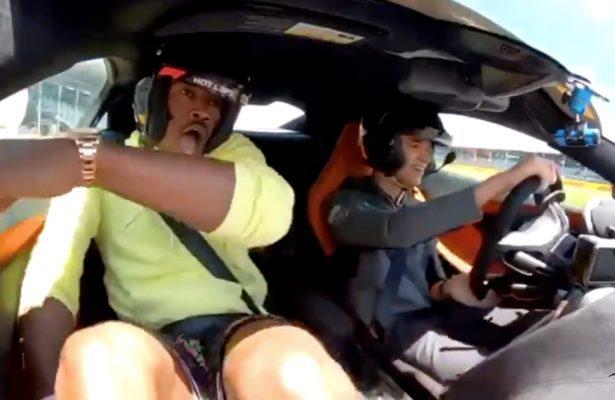