MENU
Home > Article > How much does a technical inspection cost?

How much does a technical inspection cost?

Appearance of a new technical inspection in all approved centers

On May 20, 2018, a new technical control was implemented in all approved centers. The examination is now more demanding and more in-depth, with an increase in the control points.

The new technical control leads to an extension of the duration, and of the price

With this reform, the technical control now lasts a forty minutes, against thirty previously. Its price has become about 15% more expensive.

The first visit, which averaged € 65 (between € 50 and more than € 85 depending on the city), has reached an average price since May 20 of 75 €, according to the professionals of the sector interviewed.

There are new regulations for vans and fitted vans

In addition, fitted vans approved as passenger cars (passenger cars) or CTTE (utility vehicles weighing less than 3.5 tonnes) will be reset. Unless they install removable equipment in their vehicle during the exam, in order to keep the VP or CTTE mention on their registration card, individuals will have to obtain VASP (specific motor vehicle) approval. It will take between 600 and 700 € for this process.

Be vigilant when immobilizing your vehicle

Favorable (minor faults may be noted) Unfavorable if major defects are noted, which requires a follow-up.

Unfavorable for critical failure, if an anomaly presents an immediate danger for the driver and passenger (s) of the vehicle, other road users, or the environment. 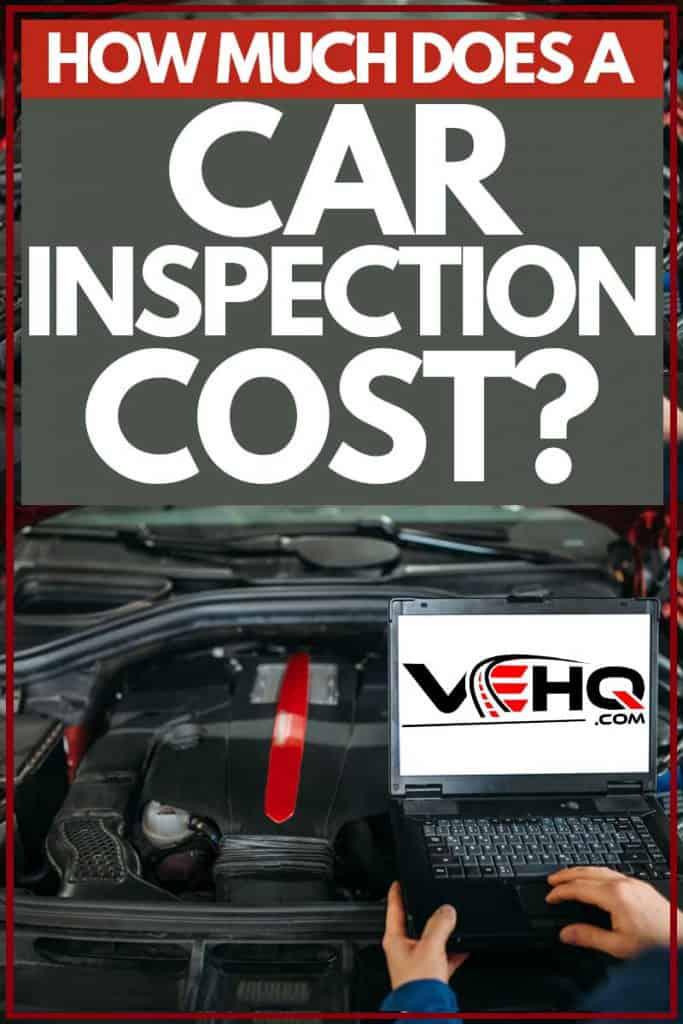 A sticker will then be stuck on the windshield, and will be valid for the rest of the day, while drop off the vehicle in a garage. After this period, the vehicle will no longer have the right to drive, the owner will then have 2 months to have it repaired and present it for a follow-up. Failure to comply with these instructions may result in a fine of € 135.

Prices differ according to the technical control centers

First of all, let's remember that we must take into account the reform of May 2018 on technical inspection prices. With this new feature, the latter lasts longer, is more precise and more demanding than before. The direct consequence is for the motorist since the latter will pay more for the service. In fact, they have increased from 15% to 20%.

In addition, you should know that the cost of technical control is not regulated in France. The approximately 6,300 technical control centers operational throughout the territory freely set their prices. Thus, from one region to another, from one city to another, and even within the same city, the price of technical control presents a remarkable difference which can go from simple to triple for the same service. This is due in particular to the policy of the centers, which varies according to the region, the type of visit, the category of the vehicle, the type of fuel, etc. Thus, the cost of a periodic check is higher than that of a second check, a voluntary check, an antipollution check, or a complementary check.

Likewise, the price is significantly higher in centers located in the largest cities compared to centers located in metropolitan departments. This is also the case for the control of a commercial vehicle versus a light vehicle. And the cost is even higher when it comes to a diesel vehicle. It is therefore essential to methodically choose your control center in order to find the best prices.

What are the different price ranges?

The price of technical control is set by each professional, which creates a very large range of variation. Here are some estimates and average prices charged by professionals. Note that the prices generally vary between € 49 minimum and € 250 maximum. To help you see more clearly, here is a table which groups together the different average technical inspection prices according to the type of vehicle. 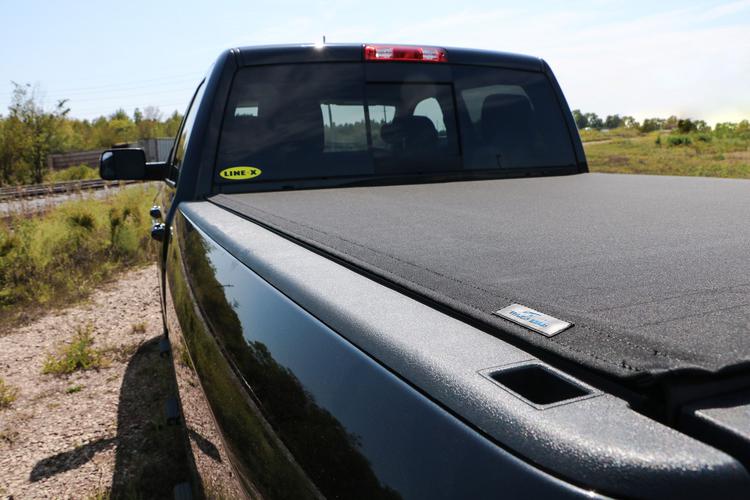