MENU
Home > Hatchback > Up Close With the 2022 BMW i4: Your Bavarian Tesla Model 3 Alternative Is Here

Up Close With the 2022 BMW i4: Your Bavarian Tesla Model 3 Alternative Is Here

The overall shape of the i4 seems to be shared with the upcoming 2022 BMW 4 Series Gran Coupe down to the hatchback body style, headlights and even the big, awful bucktoothed grille. The 4 Series Gran Coupe is otherwise a more stylish take on the 3 Series sedan, incorporating a swoopier roofline and hatchback instead of a conventional trunk. This gives the i4 a more conventional appearance than many other EV hatchbacks or low-slung SUVs (think Jaguar I-Pace), and it somewhat bridges the gap between Tesla’s Model 3 and the slightly taller, hatchbacky Model Y SUV. 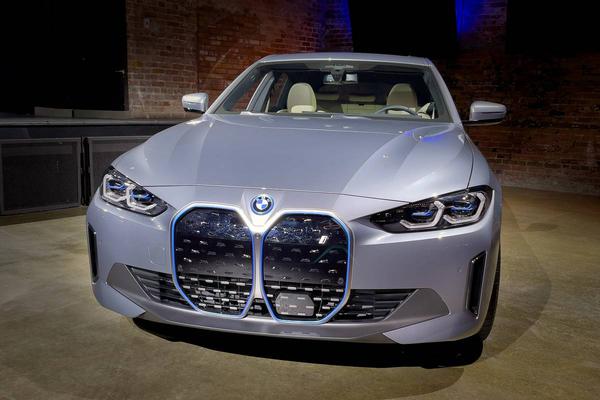 Yes, the big grille that’s spreading like an unwelcome fungus across the BMW lineup has shown up here, too, but it just looks like we’re going to have to get used to it. It doesn’t even make any sense to have it here, as there’s no airflow through it and no internal combustion engine to cool. But the rest of the design is slick and attractive, with an overall shape that’s a bit more tapered and trim than that of the latest 3 Series sedan. BMW calls the i4 its most aerodynamic sedan ever, which should help with its overall driving range seeing as EV efficiency is based in large part on aerodynamics. The only slightly jarring element to the i4 are its chunky wheels, which aren’t quite as svelte as the rest of the exterior design but apparently convey that this is the i4, not a 4 Series Gran Coupe.

Two versions of the i4 will be available to start. The model shown here is the i4 eDrive40, a single-motor rear-wheel-drive model with 335 horsepower. BMW estimates the eDrive40 hits 60 mph in 5.5 seconds and a targeted EPA range of about 300 miles on a full battery charge. The second model is a higher-performance i4 M50, featuring dual-motor all-wheel drive, 536 hp, a 3.7-second claimed 0-60 mph time and an anticipated 245-mile range. The i4 M50 has more aggressive styling and better-looking wheels for sure, but it also has an odd affectation: faux tailpipe outlets. I mean ... why? 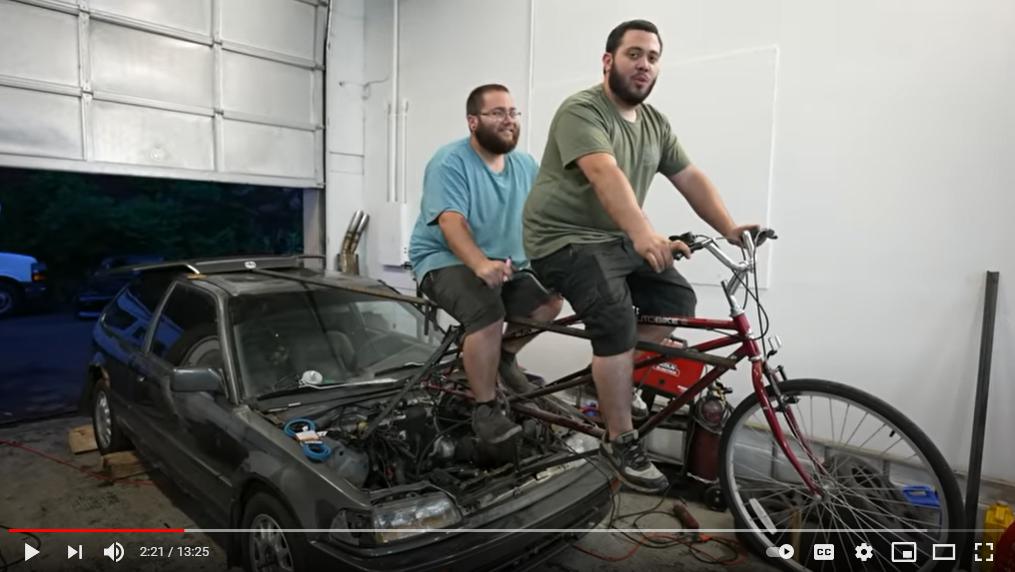