The video by YouTuber Andy Slye talks about Tesla’s long-term plan. The company wanted to build a low-volume expensive car (the Roadster), then use that money to build a mid-volume car at a lower price (the Model S), and then use that money to build a high-volume affordable car (the Model 3). The next Master Plan mentioned “expands the electric vehicle product line to address all major segments". With the Semi and the Cybertruck on their way, the only segment left out is the hatchback, and the Model 2 could be exactly that.

During Battery Day, Musk said the $25,000 Tesla would arrive in three years, which was supposed to be September 2023. However, it is already in the design phase, and thanks to the efficiency of the Giga Shanghai and the Tesla engineers, we could have it here as early as 2022. Although it initially started as a car built for the Chinese market, we now know that it will be sold globally. For now, the Model 2 will be built at the Giga Shanghai and be exported to the other markets. 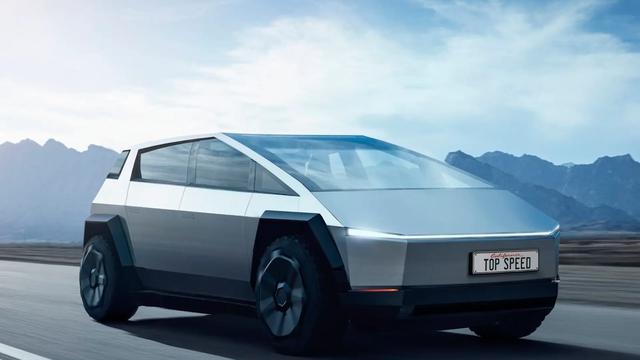 Well, it’s not as straight-forward as it looks and there’s a catch here. First of all, this is only applicable to the car sold in the U.S. The Biden Administration could pass a bill that gives a tax credit to 600,000 vehicles instead of the current cap of 200,000. Called the GREEN (Growing Renewable Energy and Efficiency Now) Act, it could benefit Tesla and GM since both these automakers have sold more than 200,000 EVs and are no more eligible for the federal tax credits. Instead of $7,500, the maximum credit will be reduced by $500 to $7,000.

So, even if the bill is passed immediately, Tesla wouldn’t have exhausted the 400,000-cap by the time the Model 2 arrives, which means it could benefit from the $7,000 credit. That would bring down the price to $18,000 plus the destination fee and charges for which Tesla currently charges $1,200. So, 19-odd thousand bucks for a Tesla? Sounds like a great deal; at least for now.

All this is based on math and optimism. If the car arrives here much later and Tesla would’ve already sold more than 400,000 cars, then the Model 2 will be offered at the expected price of $25,000. The Model 2 could come with lithium-iron-phosphate batteries instead of the 4680 batteries that were launched at the same event where the affordable Tesla was announced. It will also be fully autonomous, but that technology is still some time away and Tesla will charge you additionally for it. 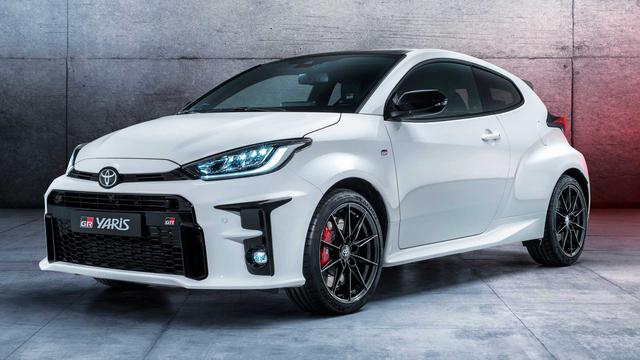 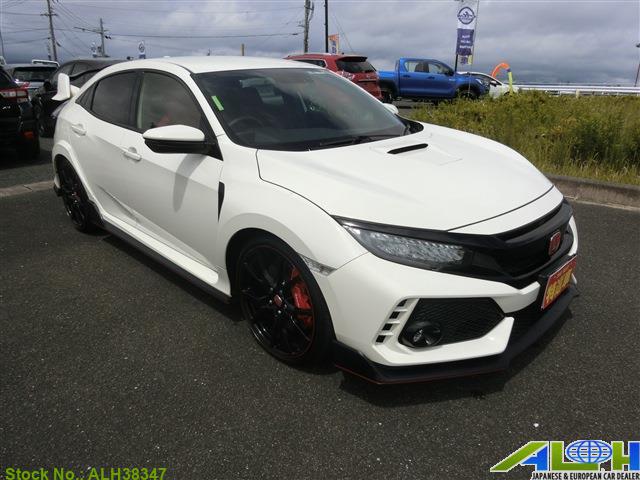