Right now, the shape of a car isn't a major factor in picking an EV to buy because Tesla's technology package seems ahead of everyone else. But in addition to the recently launched ID.4, we're seeing a couple of promising Korean alternatives to the Model 3. Namely, the Hyundai Ioniq 5 and the Kia EV6 have ticked nearly all the boxes.Both of them do this weird thing with the design where you're not quite sure if they're hatchbacks or crossovers when you just look at photos. We just think of them as the ideal shape for that size of battery and passenger compartment. That's kind of reminiscent of some giant hatchbacks from the past, such as the Opel/Vauxhall Signum, a European car that was related to the Saturn Aura.But anyway, Tesla does things almost the opposite way from Volkswagen and the Korean carmakers. They don't do marketing and their cars are closer to smartphones in the way they're updated. But if competition becomes strong, the Model 3&Co. might have to adapt to specific segments, just like Apple now has a much larger range of phones and tablets than in glory days.Just the name of the Hyundai Ioniq 5 or the Kia EV6 tells you just how large their range will become. And we all know how Volkswagen values model diversity above all else. What we're trying to say is that a Model 3 hatchback might be inevitable a bit further down the line, maybe after the European factory kicks into production in 2022.We have seen Model 3 hatchback renderings before due to the rumor of the smaller, cheaper Model 2. But the work of rendering artist Sugar Design is a bit more appealing because he creates 3D models. Thus you can see the lines from every angle and decide for yourself if this would be something you'd want in the future.Heck, the numerous, accurate photos allow you to post the 3er hatch online and trick people into thinking it's real. 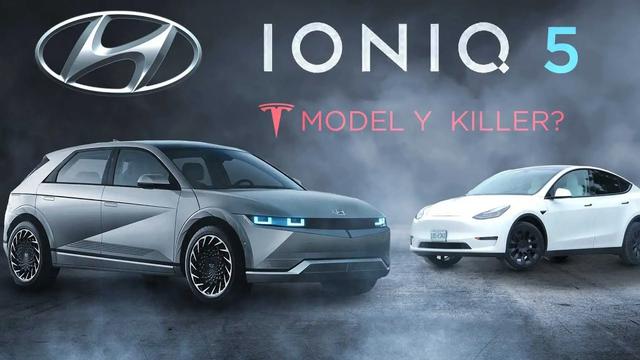