Tesla has announced the end of the Referral program for electric vehicles and solar panels as of September 18, 2021.

For many years, the program was a kind of promotion to boost sales. It awarded referrers and referred customers with free Supercharging miles and chances to win EVs (upcoming Tesla Roadster or Model Y), as well as $100-$500 and Powerwalls home energy storage systems in the case of solar products.

The change is applied globally. According to the Referral Program webpage, the only product that is still getting referrals is the Tesla Solar Roof ($500 per referral).

We assume that the high cost of some referral awards (especially the Roadster) as well as high demand over supply prompted Tesla to end the program - at least until it will be needed again. 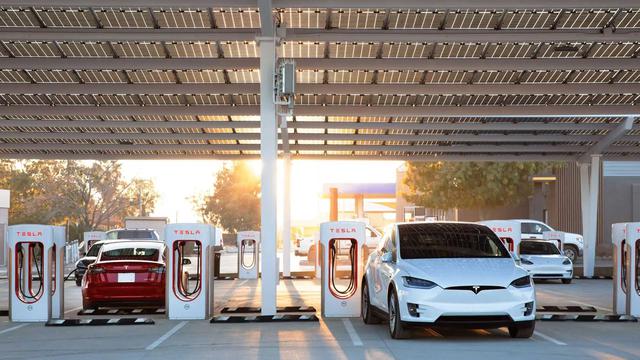 During the Referral program, some of the bloggers and influencers were able to secure millions of miles of free Supercharging, which is way beyond what they will be ever able to use in the limited timeframe associated with the awards.

The message sent to Tesla users says that "As of September 18, 2021, we are not offering Referral awards until further notice", which indicates that someday it might return.

In the case of the Solar Roof, which is ramping up, such a promotion might be still a good way to boost demand.