The Kai concept highlights more flowing, less ornate body surfaces than the current Mazda3 as the company stresses a more mature look and an emphasis on smoother shapes.

It is similar in style to its second concept shown at Tokyo, the Vision Coupe that previews the next Mazda6 expected in 2020.

The Kai concept is also the platform for Mazda’s innovative SkyActiv-X compression-ignition engine that, because of its combination of high power output, low emissions and very low fuel consumption, could be the global key to extend the life of the internal-combustion engine (ICE).

ICEs are under threat because of emission levels and most carmakers are turning to electric motors as future powerplants.

Mazda Motor Corporation said the SkyActiv-X was the “ideal combustion-engine-powered car” because it combined the attributes of a diesel engine with those of a petrol engine.

The next-gen Mazda3 is expected to be the first Mazda to enter production with this engine, though it will be optional to the current 2.0-litre and 2.5-litre petrol engines. Mazda has not discussed any future diesel engine development, indicating the SkyActiv-X engine may be its replacement.

In unveiling the Kai concept in Tokyo, Mazda said the design was intended to express a more sporty feel to the hatchback.

It said that the current Mazda3 was “juvenile and fresh” while the Kai design was intended to be “sporty and mature”.

To give the body a clean and smooth layer, the windscreen extends into the roof and forms a glass ceiling for the front occupants. 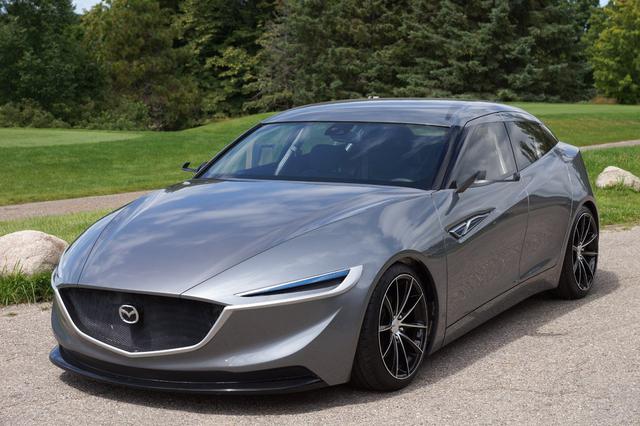 The smooth lines continue in profile with flat panels and slightly contoured front doors that aim to add dynamism.

At the rear, the Kai concept has a high bumper with integrated exhaust pipes and aggressively styled tail-lights.

The hatch, which is small and high, includes a spoiler. On the Kai showcar, the spoiler was finished in dark metallic colour to contrast with the red finish of the car’s body.

The sporty appearance indicated Mazda may be readying the next Mazda3 for an MPS version or even a race program.

But the company would not comment on the possible return of the MPS badge for the next-generation small-car model.

The cabin of the Kai concept follows the same theme as the Vision Coupe, including screens integrated into the dashboard and simplified instrumentation.

When it arrives in production form, the next-generation Mazda3 will not only be the first with the new powerplant, but will be built on a new version of the SkyActiv-Vehicle Architecture.

This architecture will then extend throughout other Mazda models.

Mazda said that the major advantage of the new platform is the improvement of noise, vibration and harshness (NVH) levels.

This article originally appeared on CarsGuide. 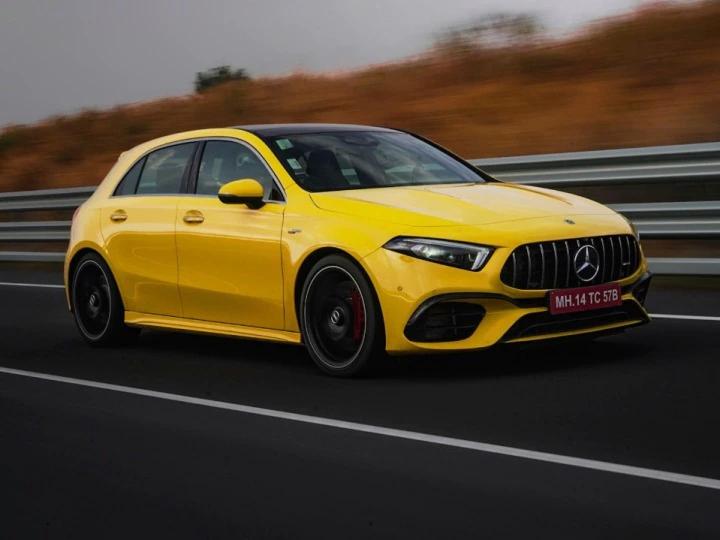 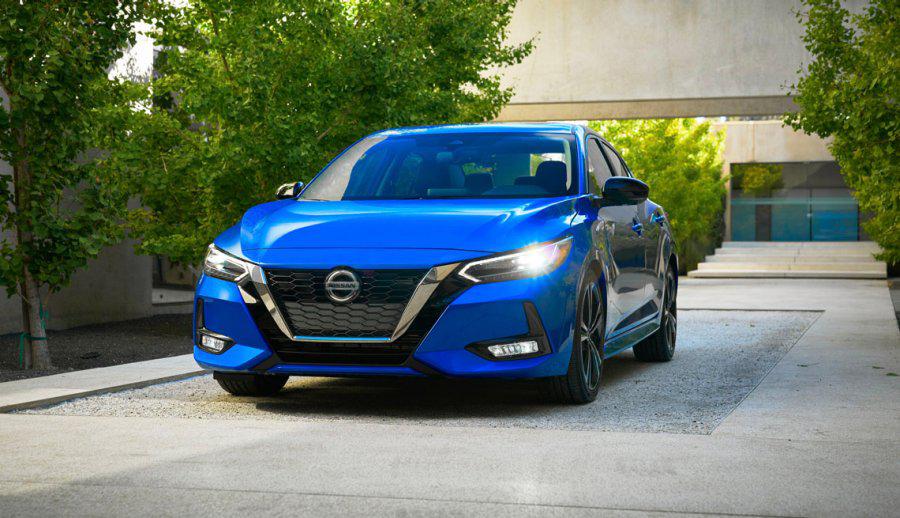