Ford has issued a recall for nearly 2.2 million vehicles in the U.S. from model years 2011 to 2016 to replace faulty door latches, which can become unlatched while driving. The recall, involving numerous models of Ford and Lincoln sedans, crossovers, and vans, covers vehicles that were recalled in 2015 and 2016 for the same issue but may have not had all of the latches replaced or, if they were replaced, it may have been done incorrectly. 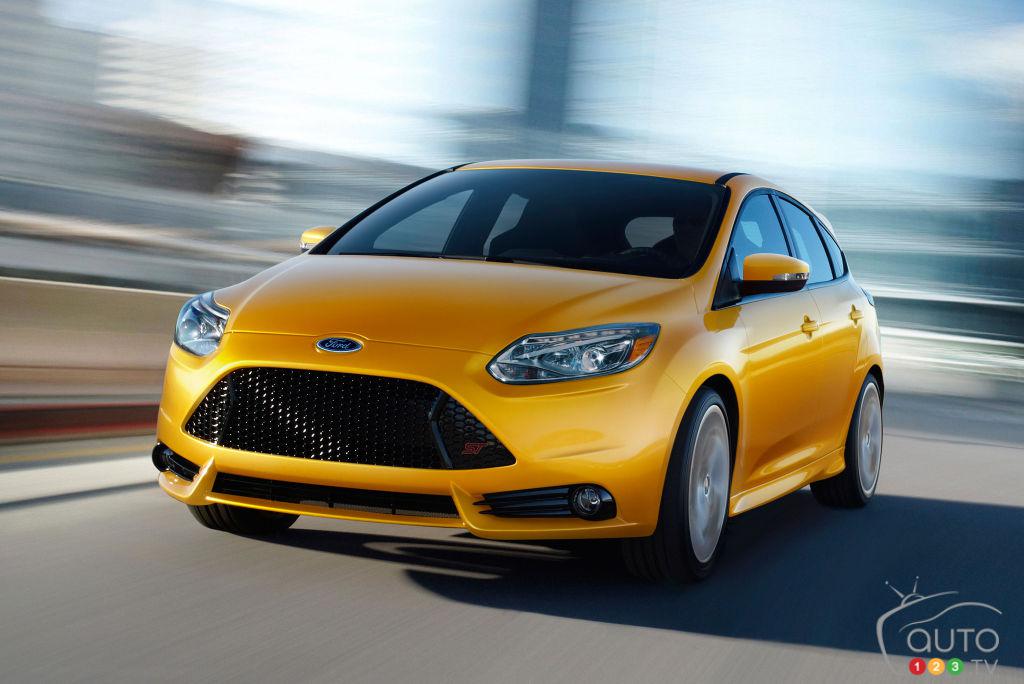 The issue arises when a component in the door latch breaks, which makes the door difficult to latch shut, leading to the driver or passengers thinking the door is shut when it is not. This ultimately lead to a door opening while the car is being driven.