Despite the car marking a shift to front-wheel drive, engineering maestro Richard Parry-Jones and technical consultant Jackie Stewart were adamant their pursuit of class-leading dynamics would not be sacrificed on cost-cutting grounds. Their goal of balancing suppleness with sportiness was perhaps best illustrated by the Mondeo’s 1994 European Car of the Year win, when it edged the wafting Citroen Xantia and the upmarket Mk1 Mercedes C-Class. 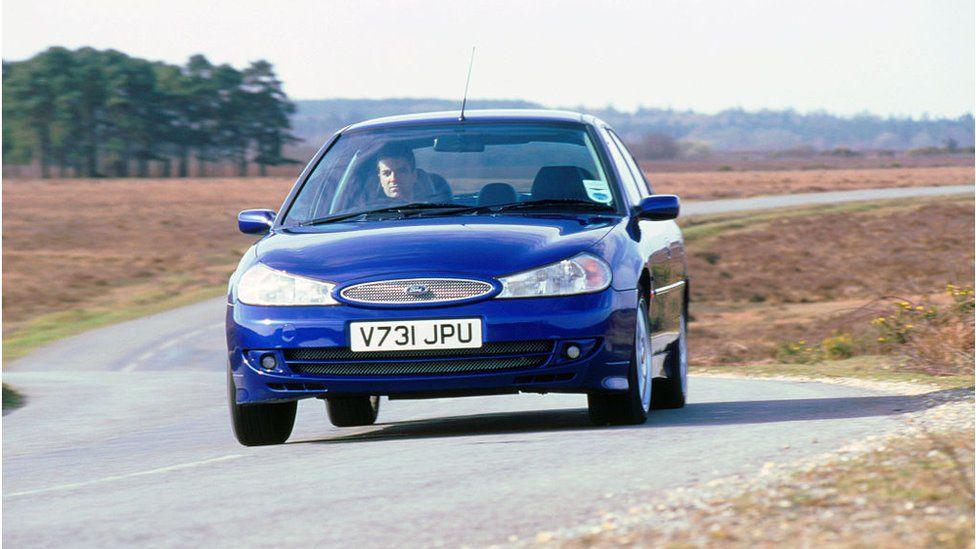 Ford’s ‘race on Sunday, sell on Monday’ philosophy was retained. New Zealand’s Paul Radisich made the Mondeo a race winner in the 1993 British Touring Car Championship, and claimed third place in the championship behind the BMW pairing of Joachim Winkelhock and Steve Soper.

After three years, Ford rang the changes and delivered a set of revisions so extensive that some thought it was a new car. Ride, handling, efficiency and safety credentials were all improved, while new V6-powered ST24 and ST200 models – the sportiest Mondeos yet – were introduced.

But it wasn’t a technical or marketing development that sealed the Mondeo in the public’s consciousness, rather it was a politician. Mondeo Man was popularised by Tony Blair in 1996, as a term to characterise the upwardly mobile classes he needed to win back. A year later, his party did precisely that in the 1997 General Election. 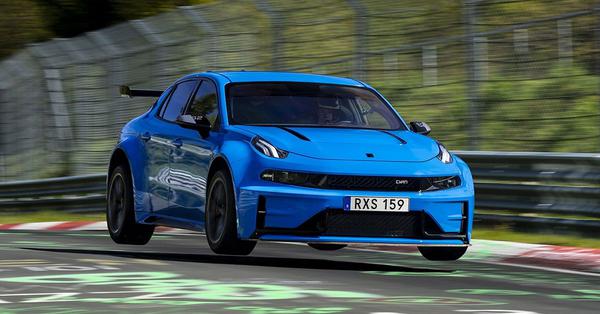 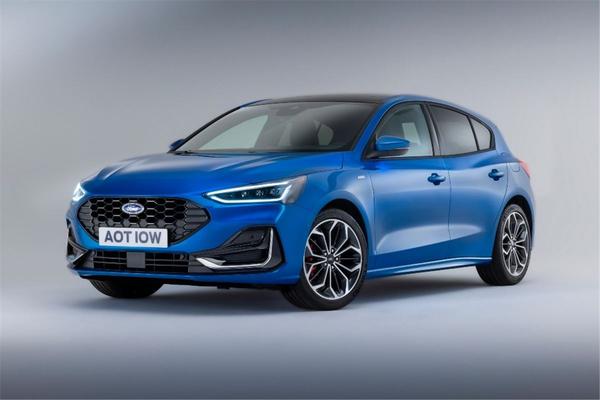 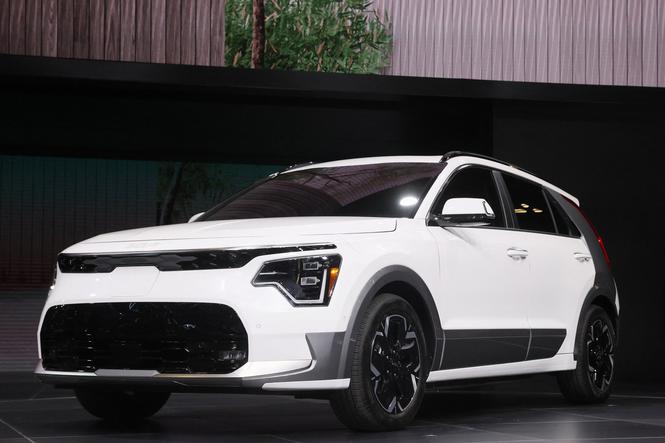