MENU
Home > Hatchback > Column: Remembering Jackie Robinson in the town where it all started

Column: Remembering Jackie Robinson in the town where it all started

For Bob Bruninga, a retired but tireless electrical engineer and longtime advocate of solar power and electric cars, a big moment has arrived. The automotive industry has finally ramped up production of electric vehicles, with more than 60 models on the market and analysts predicting a breakout decade for sales. Of particular significance: Ford rolled out the F-150 Lightning and advertised it not merely as an electric pickup truck but as a big battery on wheels that can light your house and keep your refrigerator running when the power goes out.

That last part, the secondary use of an electric vehicle, excites Bruninga the most, and I’m taking a chance in saying that because a lot of things excite this man. He is, after all, a 73-year-old whiz kid, a thinker and tinker, an innovator, a do-it-yourselfer and creator of the FrankenVolt.

That’s what he calls the red 2013 Chevrolet Volt that he bought off a lease from a dealer for $12,000 in 2017. Bruninga wasn’t satisfied to just drive the thing. He put his engineering and carpentry skills to work, installing solar panels on the plug-in hybrid’s roof, hood and hatchback and connecting them to a 12-volt battery. While the 240-watt rooftop array does not contribute to FrankenVolt’s driving range, it serves as a backup power source. Bruninga can drive it to a remote campsite and have enough electricity to power a flat-screen TV or indulge his lifelong fascination with ham radio.

The point is, you can do a lot more with EVs than just drive them, and you don’t have to innovate as Bruninga does. The battery system in the Lightning, says Ford, can power a house for three days with average usage; it’s set up for that, and a selling point. For all other vehicles, Bruninga suggests simply buying an inverter to power appliances or machinery off your EV. 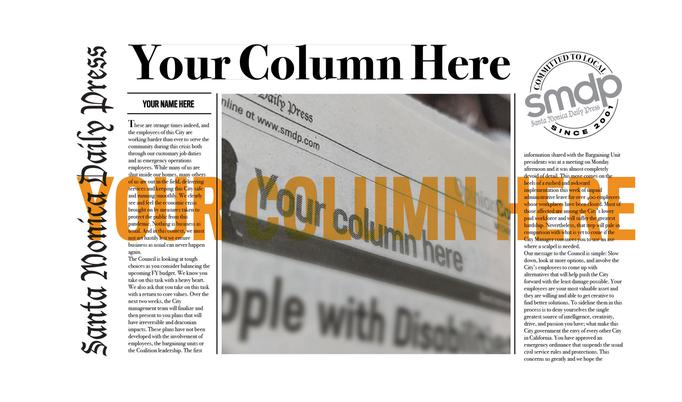 “An exciting advantage of EV’s, hybrids and plug-in hybrids is the large size of their batteries for emergency backup power,” he says, suggesting that cars and trucks of the future be part of household plans to deal with outages as storms become more extreme.

Bruninga, a Navy veteran who was a research engineer at the Naval Academy for 27 years and once helped Midshipmen design and build satellites, has been thinking this way for a long time. FrankenVolt came after several early experiments in what you might call EV/hybrid augmentation.

Bruninga bought damaged Toyota Priuses from salvage yards back when no one wanted to repair them, outfitted them with solar panels and connected them to motorcycle batteries to modestly increase driving range for his daily commute to work. He drove the solarized Priuses around Anne Arundel County with signs on the doors promoting EVs and hybrids. He did that at least three times, with a 2004 Prius that had been T-boned in a crash, with a 2005 model that had been damaged by a fallen tree and with a second 2005 Prius that had been rear-ended. For the latter, Bruninga not only added rooftop solar panels, but rebuilt the rear end with wood, creating a funky hybrid woody that attracted lots of attention from other motorists and people with smartphone cameras. “If you Google ‘woody Prius,’ it pops right up,” says Bruninga’s son, AJ, who drives a blue Norwegian-built, all-electric Th! nk.

The Bruningas’ Glen Burnie house and garage have solar panels on their roofs. The 100-old house, rich with trees and plants inside and out, overlooks a cove of Marley Creek. Bruninga and his wife, Elise Albert, an astrophysicist, had solar panels installed on the lawn below their rear deck. It took four years, but Bruninga also successfully lobbied to get a change in Maryland law that allowed him to build a floating pier with 12 solar panels along its length. The pier juts into the creek from the Bruninga property, catching rays all day.

“My house is all solar, and so most of our electricity comes from the sun, but any time we draw additional power from BGE, it is wind because we signed up for it from BGE, as can anyone else,” Bruninga says. “When people say EVs run off coal-fired electricity, that is no longer true. Coal use has dropped, and anyone who buys an EV is the same kind of person who will buy clean electricity from their utility.”

A cancer diagnosis has slowed him down, but Bruninga remains an inveterate engineer fascinated and excited by the new age of EVs and renewable energy. These days, he’s like the long-haul sailor who swoons at the sight of a new ship coming into port.

As I stood on his rear deck listening to Bruninga speak blissfully about solar power, the geothermal system that heats his grand old house, electric cars and batteries — all of that — I realized that what powers him is enthusiasm. It’s what powers all of those among us who can’t stop thinking and tinkering, the men and women who, on scales large and small, engineer solutions to our problems and take on challenges the rest of us don’t even think about. If we get out of this mess we’re in with climate change, they’ll have a lot to do with it.