The new-gen Honda Civic has been given a launch timeline for the market of the Philippines. Honda Cars Philippines (HCP) will be launching the 11th generation Civic on November 23rd.

HCP will introduce the car in three trims - Civic S Turbo CVT, V Turbo CVT and RS Turbo CVT. Honda Philippines hasn’t yet provided any specs for the “more powerful VTEC turbo engine" that will be seen under the hood of the new Civic, but the model sold in the market of Thailand gets a 1.5-liter turbocharged gasoline engine that has been rated to churn out 176hp of maximum power and 240Nm of peak torque. 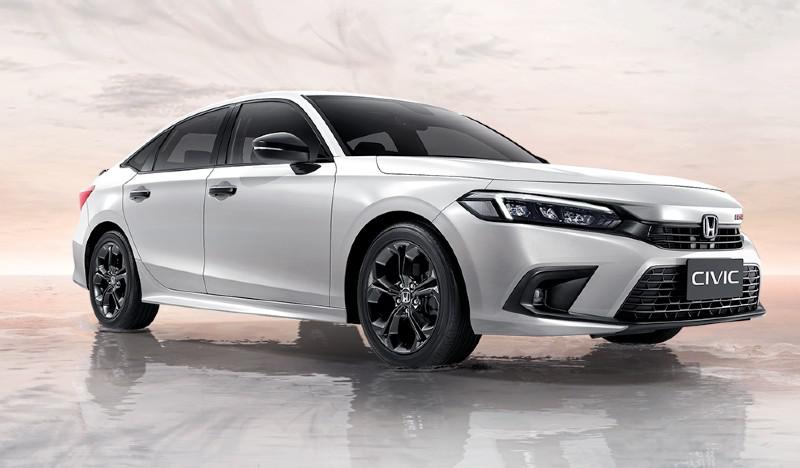 Meanwhile, the Civic will feature the Honda Sensing suite which includes collision mitigation braking, road departure mitigation with lane-departure warning, lane-keep assistance, auto high beam, lead car departure notification, and adaptive cruise control with low-speed follow. Thanks to the long suit of safety features and of course the built, the new-gen Civic has recently managed to score a five-star ASEAN NCAP rating. The sedan scored 18.16 points over 20.00 and in the Motorcyclist Safety (MS) category, it scored 10.39 points. The new-gen Civic also became the first model from Honda to be assessed under the new ASEAN NCAP 2021-2025 protocol.

As far as its launch in the Indian market is concerned, there is no official confirmation as of yet. Chances are less likely that the new Civic will be launched in the country anytime soon. Especially when Honda Cars India previously discontinued the last generation model owning to lower demand. 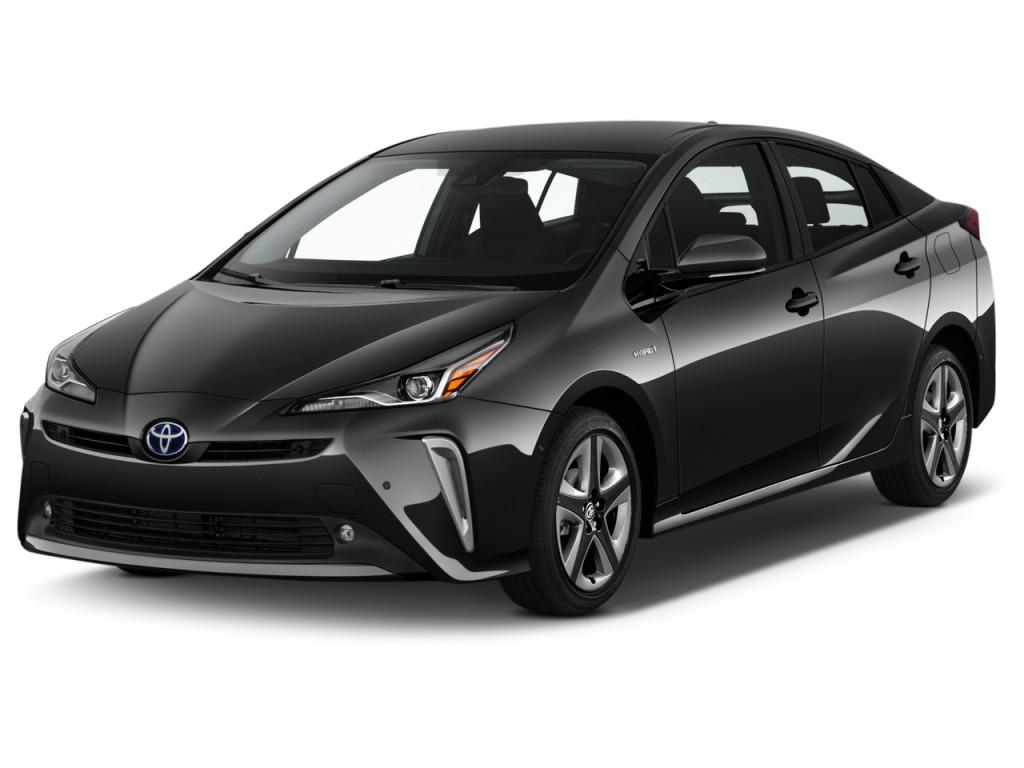