10 ugly cars you need to see

Some cars are destined to become design classics. Take the Jaguar E-Type for example, or the Lancia Stratos, renowned for their iconic and beautiful looks.

However, not all cars are born equal. Many face the opposite fate, becoming infamously bad cases of car design.

With that in mind, these 10 ugly cars are among the foulest ever created…

Retro styling was a bit of a craze at the turn of the century. The new Volkswagen Beetle was a particularly strong example of it being done right, as was the rather quirky Nissan Figaro.

The Chrysler PT Cruiser is not one of those. It was said to recall car design of the 1930s — but it was about as inspiring as the aftermath of the Wall Street Crash.

It does make you wonder how it became so popular, though. Chrysler couldn’t sell enough of them, with about 1.3 million of them made in a nine-year production run.

It’s hard to imagine now, but about 30 years ago, Hyundai wasn’t seen as much more than a bargain-basement brand. It tried to spruce its image up with this, the Hyundai Coupe.

It was meant to be a sporty, affordable sports car designed to compete with the best offerings from Japan at the time.

However, it looked like someone had described a Honda Integra to its creators through Google Translate. It tried to be bubbly yet really aggressive, and it didn’t pull it off — and only got worse with the quad-headlight update you’ll see pictured here.

Fortunately, Hyundai did improve things a bit for the following generations but nobody will remember subsequent models for being lookers.

In astrology, a Scorpio is a cool-looking scorpion that apparently represents a strong yet enigmatic character.

In contrast, the Ford Scorpio looks like a frightened fish pulled out deep from the depths of the ocean. It’s quite hideous.

At the front, you have overly-bulbous headlights and an over-chromed grille that looks like an afterthought. Then at the back is a lazily-designed rear that someone just couldn’t be bothered to do properly, so just slapped a big light on and called it a day.

The classic Alfa Romeo TZ is a great example of Italian car design. Its sweeping curves and glass hatchback give it a unique and timeless look. 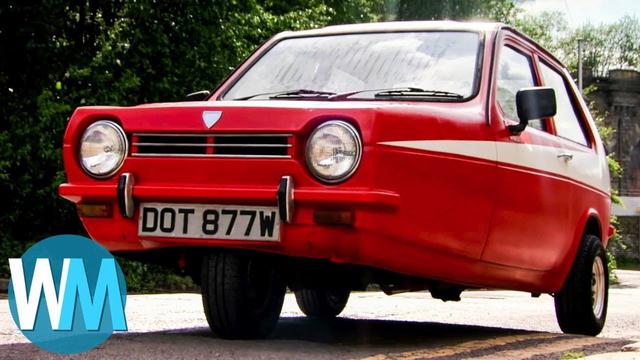 When you try and add some modern angular styling though, it doesn’t work. As proven by the Spada Codatronca.

It was proudly said to be heavily inspired by the TZ. Yet, it ended up looking like a knock-off Batmobile. Particularly with its weird rear end.

Spada did make a roofless ‘Monza’ version too but it didn’t fare much better.

It’s hard to make a truly good-looking MPV. After all, these massive boxes on wheels are designed first and foremost to house people and cargo — which is not a bad thing.

However, with the original SsangYong Rodius it’s like the designers actively tried to make it foul-looking.

Though its front end seems fairly conventional, it’s the incredibly strange rear that’s sure to alienate any would-be fans. It looks as if the roofline was designed to be incredibly swoopy before someone realised more space was needed — so slapped a greenhouse on top.

The Mitsubishi Eclipse was once a low-cost, rather cool coupe. When Mitsubishi decided to revive it as an SUV, it was always going to be a tough ask for it to be widely received.

Yet it did itself no favours with the way it designed the Eclipse Cross. There’s so much chrome on the front you could use it as a mirror, while the weird two-step rear window made it look awkward and did no favours for its visibility either.

It’d have almost been forgivable if the car was exceptional. But it wasn’t, and will likely be banished to the realms of obscurity in years to come.

It wouldn’t be an ugly cars list without the Fiat Multipla, right?

There’s nothing good-looking about the strange people carrier from Italy. The stacked front end design is more like a duck than a car and its egg-like rear lights didn’t help it either.

As strange as it looked though, the Fiat Multipla was at least a good car. It didn’t cost a bomb, was about the length and width of a modern Mini yet could seat six easily without losing any boot space. An impressive feat of engineering boxed into truly awful-looking packaging.

An updated version came which smoothened its looks out a bit. However, it did lose a lot of that weird charm in the process.

You’d think a car that was widely loved by some of Hollywood’s finest would get such a reputation for its looks. That wasn’t the case with the original Toyota Prius, though.

This weird-looking bubbly box was famous for being the first mass-produced hybrid. Ideal for celebrities in the late ‘90s wanting to put on a press-friendly eco-conscious image.

However, it looked like the recipient of a backstreet nose job with its truly strange front end, while the rear was nothing short of uninspiring. Its selection of beige and slightly less beige colours did it no favours either.

At least subsequent Prius’ looked better, and the first did ultimately pave the way for Toyota to make some very good hybrid cars.

Morgan has been quite successful at making cult-hero classic sports cars with some modern twists.

The Aero 8 was its first completely new design of the century when it debuted in 2000, with the goal of taking on cars like the Porsche 911 and Ferrari 360.

It couldn’t resist trying to recreate the looks of its classic cars though, and the result was a bit of an awkward mess.

Those huge circular headlights and tapered-off wheel arches just didn’t look right on a modern chassis, and the attempt to jump on the over-chromed ‘Lexus light’ bandwagon at the back did it no favours either.

Though the Mercedes A-Class is a stylish car you’d quite happily have as a fashion statement now, that hasn’t always been the case.

The first-ever iteration of the car came way back in 1997 — a time when Mercedes was well known for elegant big saloon cars. It tried to put those design traits on a boxy supermini, and the result was an awkward mess.

Not only that but its tall stature quite famously caused rollover issues at its launch — which led to Mercedes recalling all examples and installing stability control. 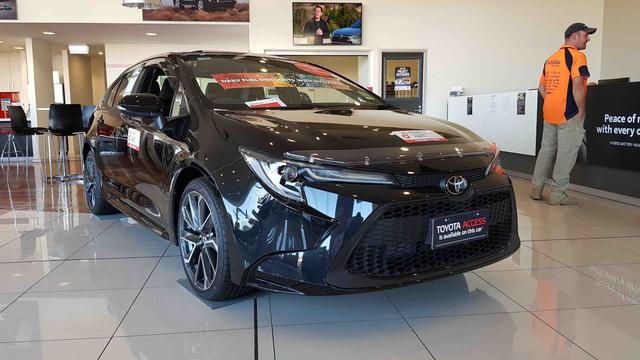 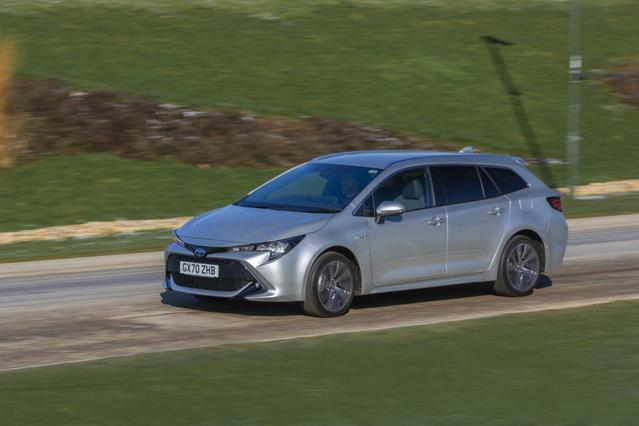 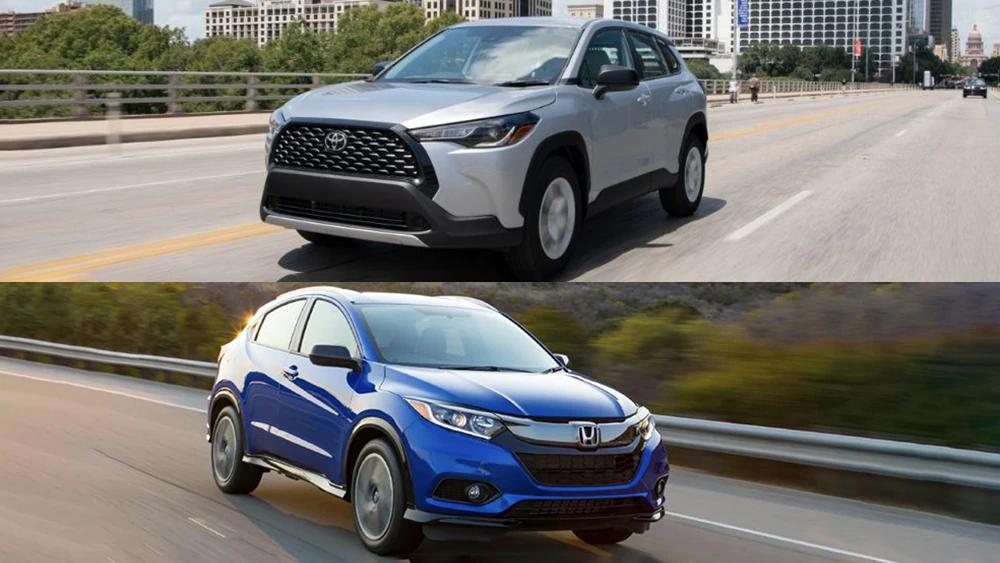