Tesla has started two recalls of almost 500,000 vehicles in the US due to a problem with its trunk latch and reverse camera.

Now we learn that the same recalls are extending to 200,000 more vehicles in China.

The first recall affects about 119,000 Model S sedans in the US and it involves a potentially misaligned front trunk (frunk) latch that can result in the hood opening when driving.

Now China’s State Administration for Regulations has announced that Tesla is also recalling 19,697 Model S vehicles imported into the country for the same problem.

They wrote in the notice (translated from Chinese): 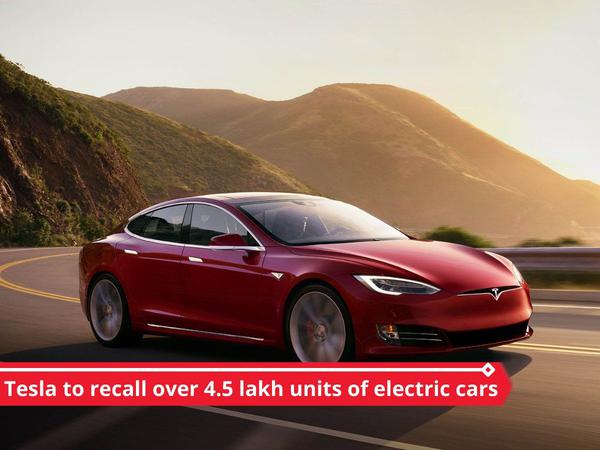 “Vehicles within the scope of this recall may have a situation where the front trunk latch and the lock catch are aligned slightly behind. Although this situation does not affect the locking of the primary latch, it may affect the locking of the secondary latch. . When the primary latch is accidentally released, if the secondary latch is not locked, the front trunk lid may suddenly open while the vehicle is driving, affecting the driver’s line of sight, increasing the risk of a collision, and posing safety hazards.”

The rearview camera harness may be improperly assembled, which could lead to it being damaged and not working anymore.

In both cases, Tesla is notifying the affected owners. It will check each car and fix the latch or rear camera harness if needed.

As we reported yesterday, the fixes for both issues are fairly simple and inexpensive, but they will put a strain on Tesla’s busy service team due to the volume of vehicles to check.